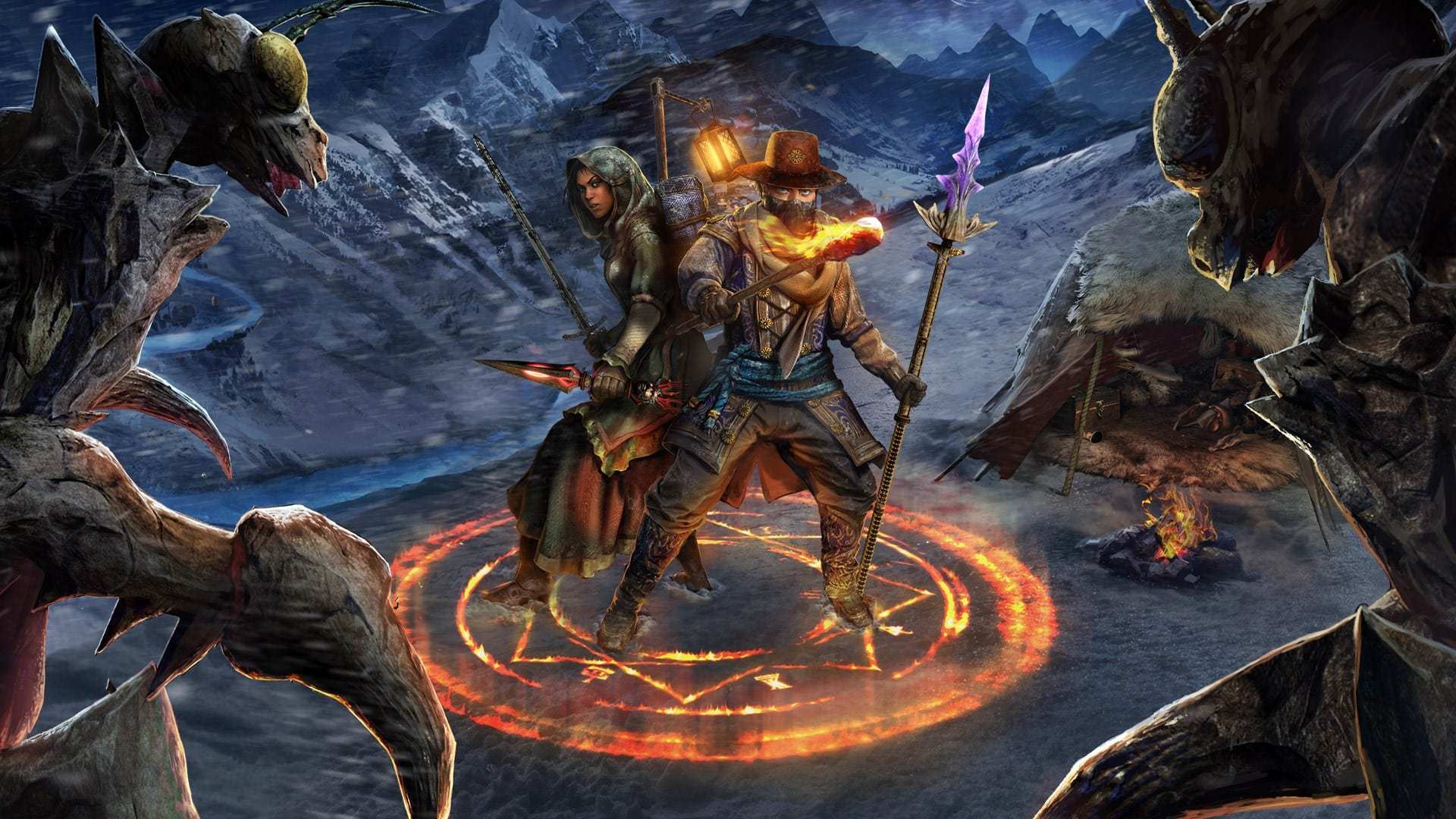 Hot on the heels of news on Outward’s first premium DLC expansion earlier this week, Deep Silver and Nine Dots Studio have announced a new sales milestone for the game today. Outward, the open-world adventure RPG set in the fantasy world of Aurai, has now sold 600,000 units since its release on March 26, 2019.

CEO of Nine Dots Studio Guillaume Boucher-Vidal celebrated Outward as an “outstanding success” and spoke of looking forward to revealing the studio’s future plans for the game moving forward in a press release today.

To mark the occasion, the developer has also released the game’s wonderfully atmospheric OST. Boucher-Vidal praised composer Jean-François Racine for his efforts on the score, which was his debut as a video game composer:

“We are the first studio that hired for an entire game soundtrack and are thrilled with the result. Jean-François is still a newcomer, but he has a great career ahead of him. His music helped our game to build a very special atmosphere that the players will surely remember for a long time. We are therefore looking forward to his next works.”

Before that, a major free update released in October of last year added a hardcore mode for those wanting an even more harrowing survival experience.

Outward is available on PS4, Xbox One, and PC. The game supports both single-player and split-screen/online co-operative multiplayer functionality.