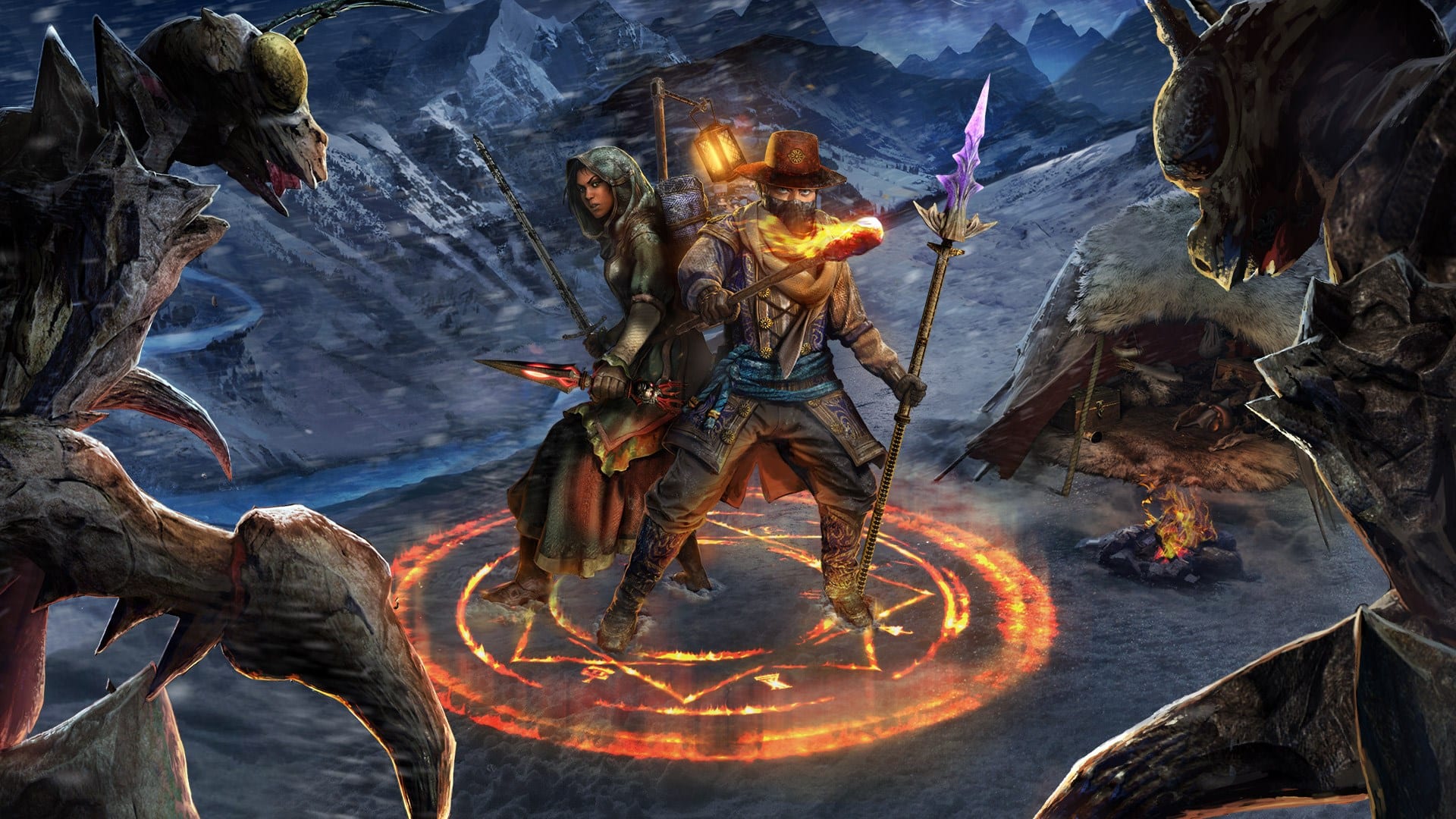 Nine Dots Studio’s open-world fantasy RPG Outward’s first premium DLC, Soroboreans, is set to launch this spring. The news comes by way of a press release from both the developer and its publisher Deep Silver, which confirms a March 26 release date.

In keeping with the game’s emphasis on survival mechanics, role-playing, and exploration, Soroboreans isn’t a story expansion but rather a set of new systems to enhance those core features.

This includes Corruption, an effect that impacts your character in different ways and adds new layer of strategy to the survival experience. Further, new status effects are also to be introduced, said to have the potential to completely change playstyles.

There’s also a new progression system called enchantments, which allows players to upgrade weapons and gear with new effects. Presumably, this will keep our favorite gear competitive against new enemy types in addition to the inevitable influx of new gear scattered throughout the world for Soroboreans.

While new locations aren’t mentioned in today’s press release, it does appear that there will be new places to explore based on the first teaser images of Soroboreans seen below.

There’s no word yet on price, but the content is coming to all platforms — PS4, Xbox One, and PC.

Soroboreans follows on from a free Outward update toward the end of 2019 that added a hardcore mode, new end game boss fights, and more.