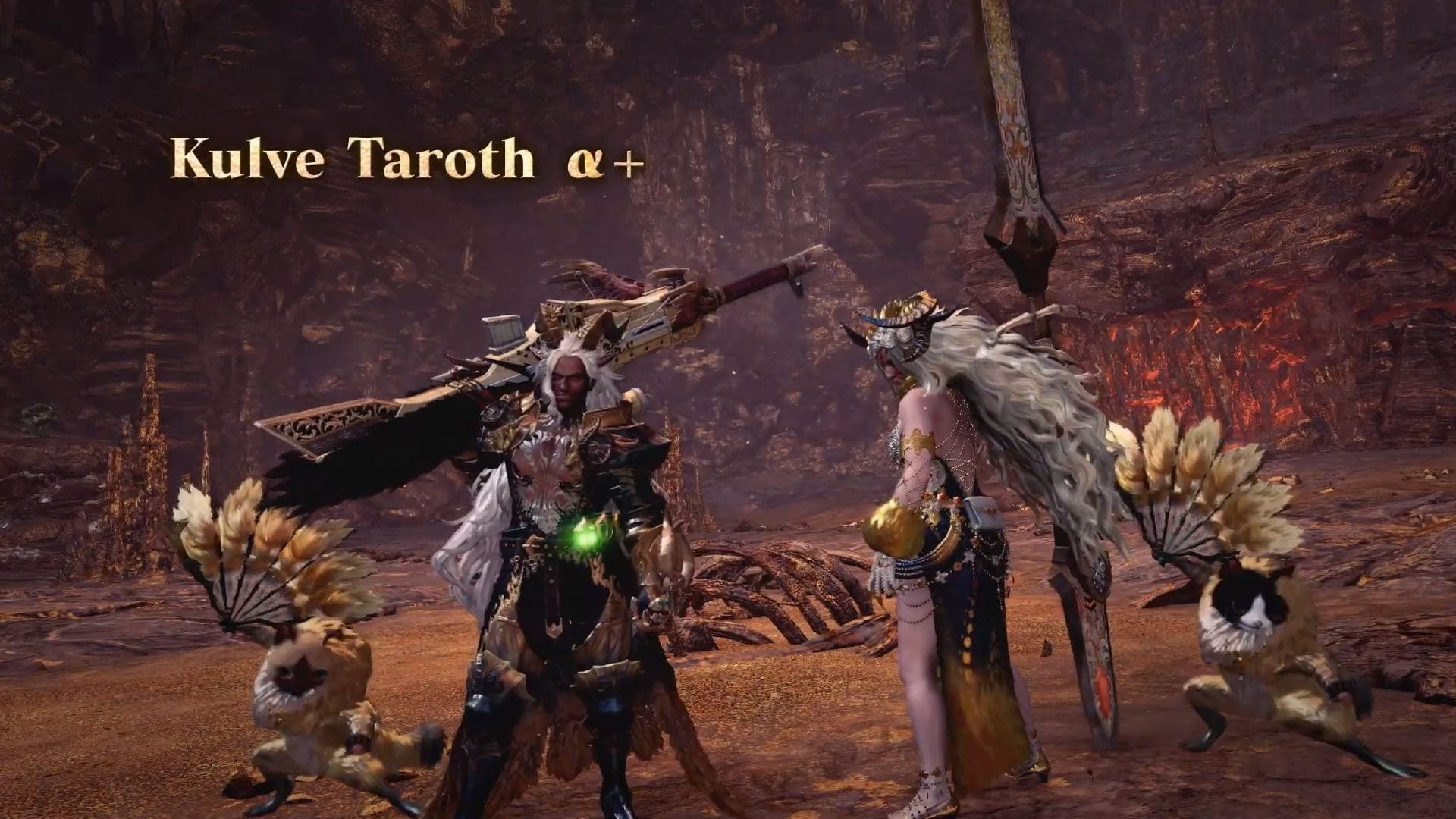 Numbered 13.5, the update will bring new content for the fans of the game, including Master Rank Kulve Taroth and Arch-Tempered Namielle.

They both seem angrier than ever, and will most likely pose a large challenge even for the most seasoned hunters.

Of course, both will let you grind the related gear sets, which are also showcased in the trailer. They certainly look rather spiffy and include armor for your Palico best friend.

The update will also include two free pendants and two that will be paid DLC. Speaking of paid DLC, we’ll also be able to purchase four new hairstyles.

The update also got a release date, and it’ll hit all platforms (including Steam, which has finally caught up with PS4 and Xbox One) on April 23.

If you’d like to see more, you can enjoy the trailer for the next major update, which will bring back Alatreon.

We already know that updates will continue beyond June.