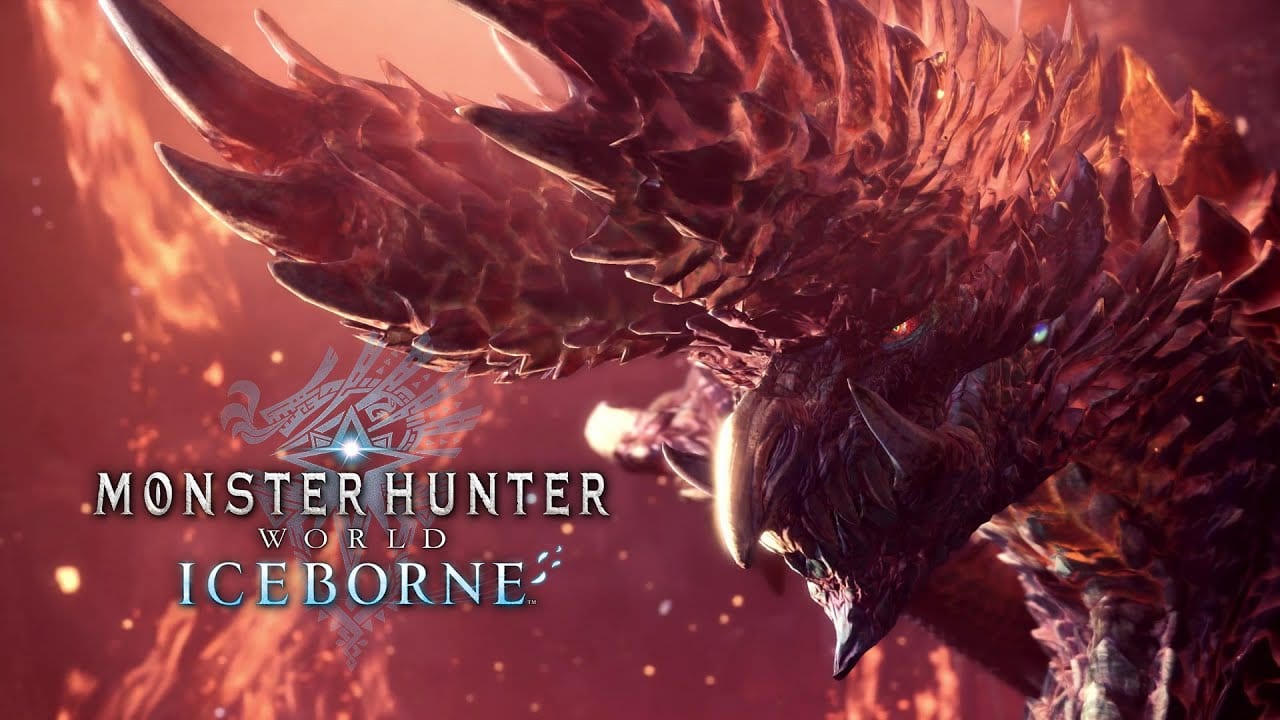 Today Capcom shared quite a lot of information about the third free update coming for Monster Hunter World: Iceborne and more.

The third update will come on March 23 for PS4 and Xbox One.

We get to take a look at Furious Rajang and Raging Brachidios, and at the equipment you’ll be able to earn by grinding them down.

The game’s developers also provide a rather extensive look at how you fight the two monster variants.

An interesting new feature is layered weapons that will let you customize the look of your weapons. The feature will roll out in basic form in March and then it’ll be expanded down the line.

Helping lower-ranked hunters will also be a lot more profitable. You can find the full list of changes in the first video below.

We also get to see some paid DLC including a room theme, monster figures, a music player, new pendants, and more. New hairstyles will be free.

The Full Bloom Fest will happen in April, themed after roses. It’ll come with its own set of goodies including special armor, weapons, and more.

Another update in April will include Kulve Taroth master rank. It’ll also let you upgrade your Kulve Taroth weapons. We’ll also get to fight Arch-tempered Namielle.

April is also when the PC version of the game will finally match the console versions in updated content.

Last, but not least, we take a look at the fourth free major update coming in May 2020. It’ll include Alatreon, coming back from previous games of the series.

If you’d like to see more, you can enjoy the first gameplay showing off the upcoming Raging Brachydios variant and the Furious Rajang trailer.

We already know that updates will continue beyond June.