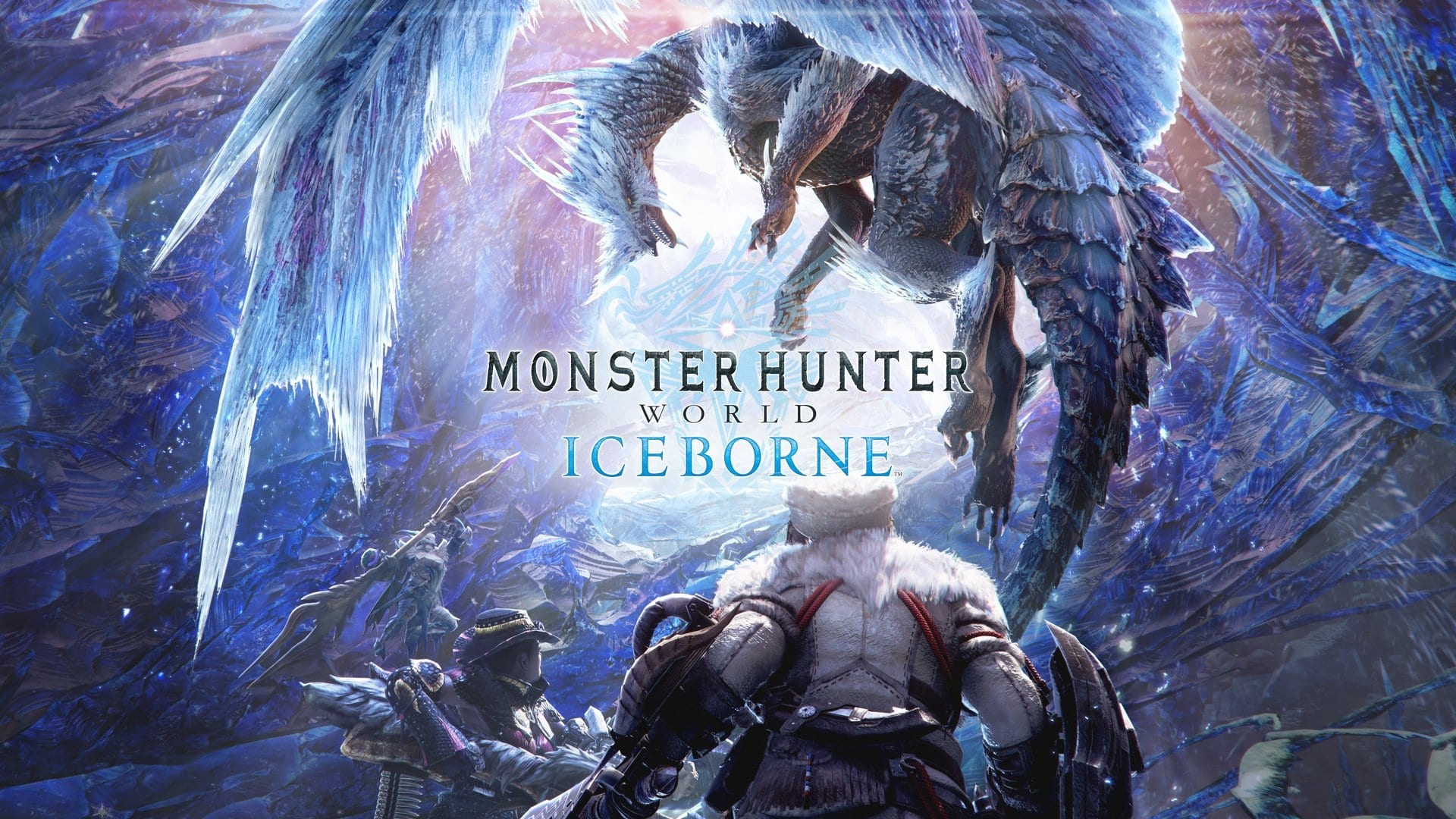 We also get to see the roadmap for Iceborne.

Between January 24 and February 14 there will be a new Astera festival (you can see images in the gallery below) to celebrate the second anniversary of the game. January will also see new layered armor.

February will see more special event quests , while March will bring the first large update of the year numbered 13.0. It will include two variant monsters.

April will bring update 13.5 which will include arch-tempered and master rank monsters (existing ones). There will also be another Astera festival.

In May we’ll see another large update numbereed 14.0 which will bring back a “popular returning monster.”

More updates will also come after June, including the addition of further new monsters.

Another relevant elementis that in April the PC version will finally catch up with the PS4 and Xbox One versions, and it’ll proceed at the same pace going foward from then.

A funny video was also showcased revealing behind-the-scenes footage of motion capture of the Rajang vs Kirin scene.

For those who use the messaging app LINE, there is also a set of stamps coming featuring Rajang and more.

We recently learned that Monster Hunter World: Iceborne shipped over 4 million units, while the base game passed 15 million.

If you want to learn more about the game, you can read our review and see why people love it so much.