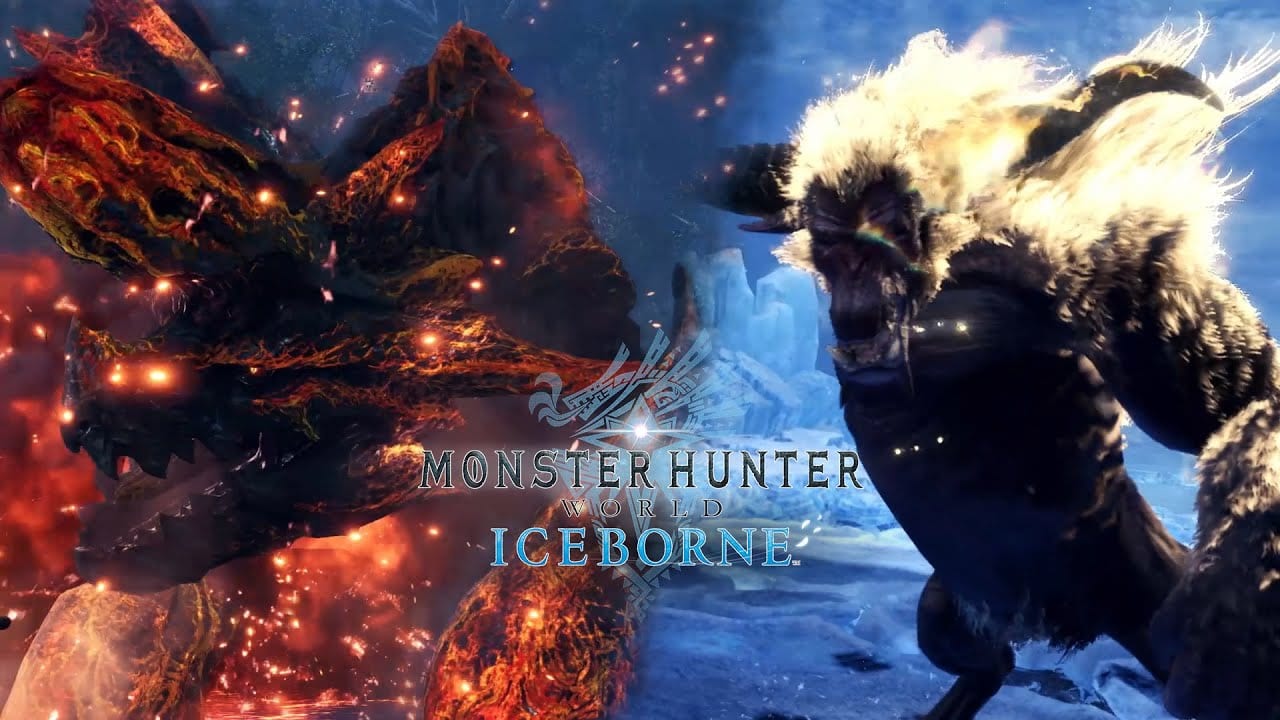 We’re getting Raging Brachydios and Furious Rajang. They will be released in March on PS4 and Xbox One, and in April for PC, when the Steam version of the game will finally catch up with the console version.

The two monsters were teased at a recent event in Japan, which also revealed that another update coming in April will bring arch-tempered and master rank monsters, while more contents will continue to come even beyond June.

You can watch the trailer below, showing both monsters in action.

At the moment we don’t know when Capcom will announce the content of additional update beyond this one coming on March, but it’s nice to see that they plan to continue supporting the game in the long run.

Of course, we’ll let you know as soon as further announcments are made.

We recently learned that it shipped over 4.5 million units, while the base game passed 15 million.