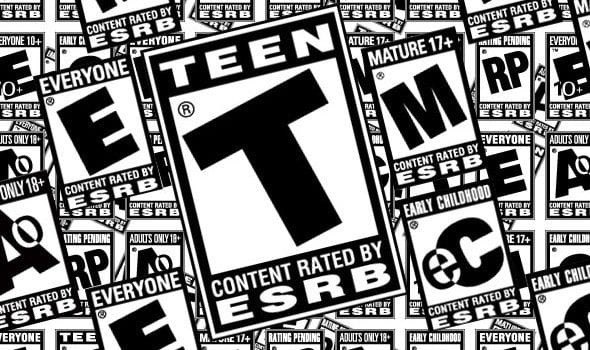 In a blog post, the ESRB (Entertainment Software Rating Board) has announced the addition of a new “interactive Element” that will be added to the ratings label on video games that qualify. This new element will be placed under the box of the usual rating information and read: “In-Game Purchases (Includes Random Items).”

The definition of an “Interactive Element” as given by the ESRB:

Interactive Elements highlight interactive or online features that may be of interest or concern but do not influence the rating assignment of a product. This includes users’ ability to interact with each other, the sharing of users’ location with other users, if purchases of digital goods or services are offered, and/or if unrestricted internet access is provided.

This new inclusion by the ESRB brings forth a new tool to help consumers know more of what is in the video games they purchase and increases transparency of certain less savory practices.

The “In-Game Purchases” interactive element was rolled out in February of 2018.

Within the last year or so, many games that previously offered loot boxes started to shift away from them or modify their implementation, such as Fortnite removing the “blind” aspect of their loot boxes and recent release Call of Duty: Modern Warfare removing them entirely.

This new element might force enough change that loot boxes aren’t the pervasive game feature that they have been and mitigate any political pressure from outside the industry.