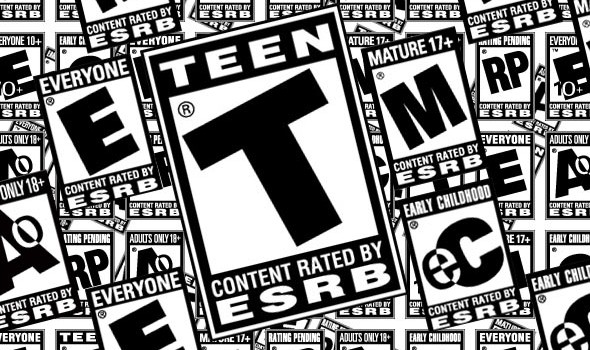 The Entertainment Software Rating Board, or ESRB, announced today via press release that it will be adding an “In-Game Purchases” label onto physical copies of video games. These titles, sold at retail, typically allow users the ability to use real world money to buy digital items.

According to the organization, the new label will be applied to games that offer “in-game offers to purchase digital goods or premiums with real world currency, including but not limited to bonus levels, skins, surprise items (such as item packs, loot boxes, mystery awards), music, virtual coins and other forms of in-game currency, subscriptions, season passes and upgrades (e.g., to disable ads).” Just in case you were wondering, that does indeed cover a lot.

According to Kotaku, no matter what a game tries to sell its consumer, be it a small cosmetic item or an expansion pack, it will receive the “In-Game Purchases” label by default.

The press release closes by stating that the new label is designed to uphold the ESRB’s “continuing dedication to safeguarding children from inappropriate experiences both online and offline by providing parents with essential information about video games.” It also states that this new warning will help better inform families of their purchase decisions, too.

It’s safe to say that if you’re someone that buys his or her games regularly at a store, be prepared to see this label pretty often.