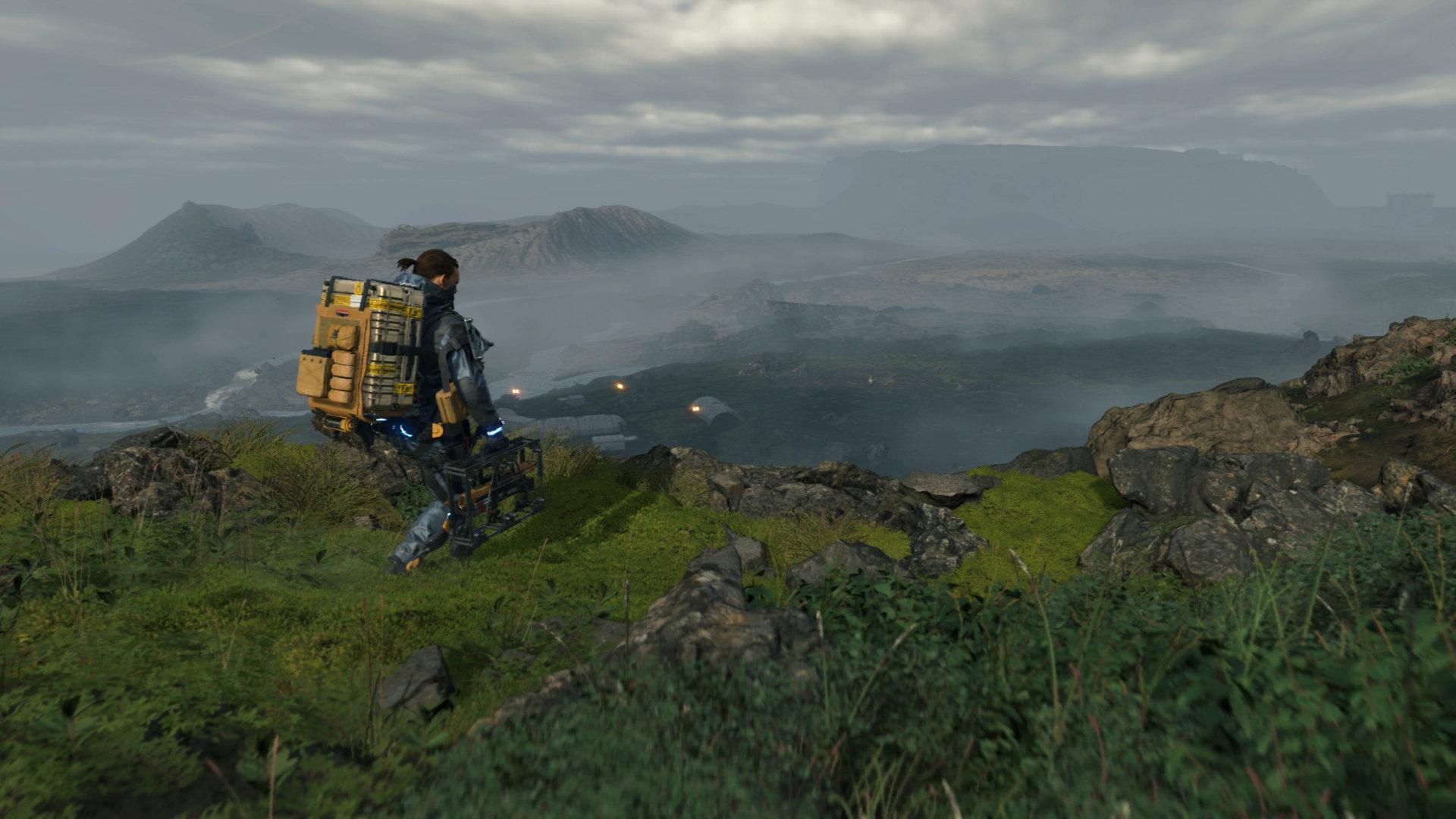 Death Stranding’s PC release has been delayed by just over a month, pushed back from its original June 2 date to July 14.

Kojima Productions’ Twitter account made the announcement earlier today, citing difficulties with work-from-home logistics as a result of the COVID-19 pandemic.

Following the temporary closure of KOJIMA PRODUCTIONS, we have had to delay the PC launch of DEATH STRANDING to July 14, 2020, to allow more development time amidst the current work-from-home orders in place. Thank you all for your patience and continued support!#keeponkeepingon pic.twitter.com/euOmebcdQj

The PC version of Death Stranding features a number of high-performance optimizations over the PS4 original, including high frame-rate support and ultra-wide monitor compatibility. The PC version will also feature a photo mode, which came to PS4 earlier this month with Update 1.12.

Today’s news shouldn’t come as too much of a shock; Kojima Productions is one of many developers and publishers to delay a game or update in the wake of the pandemic.

Only the other day Square Enix confirmed the upcoming Final Fantasy XV Patch 5.3 would be delayed by a number of weeks, while Warner Bros. has postponed the launch of The Batman until October 2021.