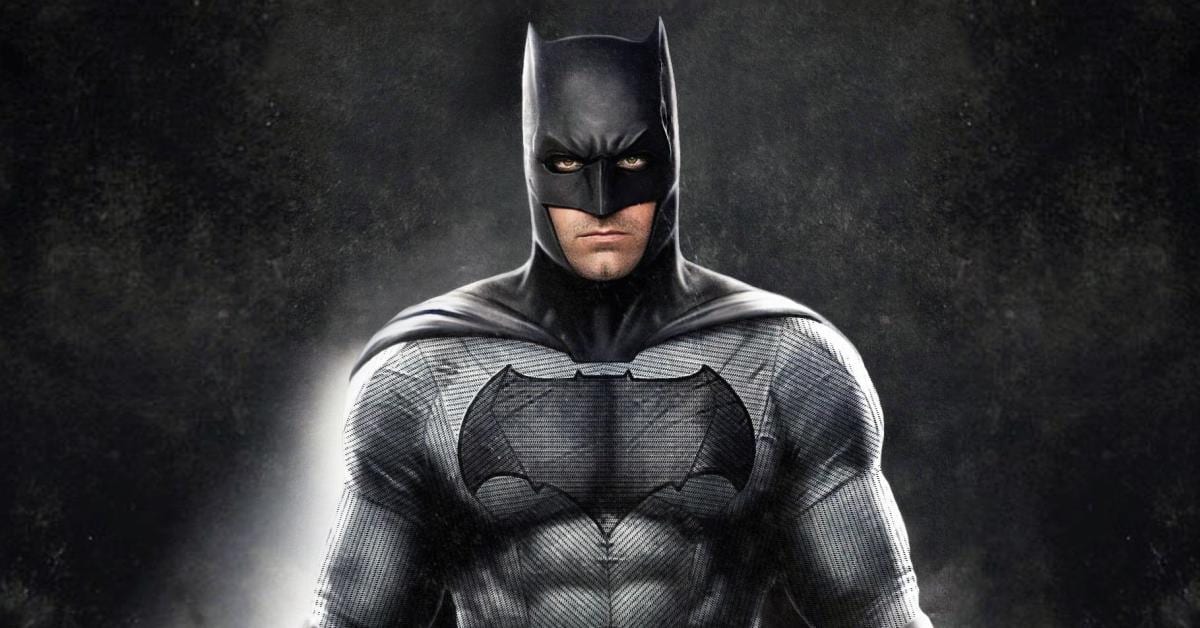 A report from IGN today claims that Warner Bros. has delayed its anticipated The Batman film until next year as a result of the COVID-19 pandemic. In what is presumably a tentative new release date, the film is now slated for an October 2021 release, pushed back from the original date of June 25.

The news isn’t all that surprising given that the film’s production, like every in Hollywood, is on hiatus until further notice.

The Batman is essentially a soft reboot of the Dark Knight saga, focusing on a younger Bruce Wayne. The Batman was originally set to star Ben Affleck, who also co-wrote the film’s script, but has since stepped away from the production.

Other upcoming DC movie The Flash, Shazam 2, and David Chase’s Sopranos prequel film The Many Saints of Newark have also been given new release dates pushed back from their original slots.

In related recent The Batman news, a Tweet from director Matt Reeves showcased the new Batmobile. It looks to be combining different features from older versions of the vehicle; importantly, it’s actually a car and not a tank this time.