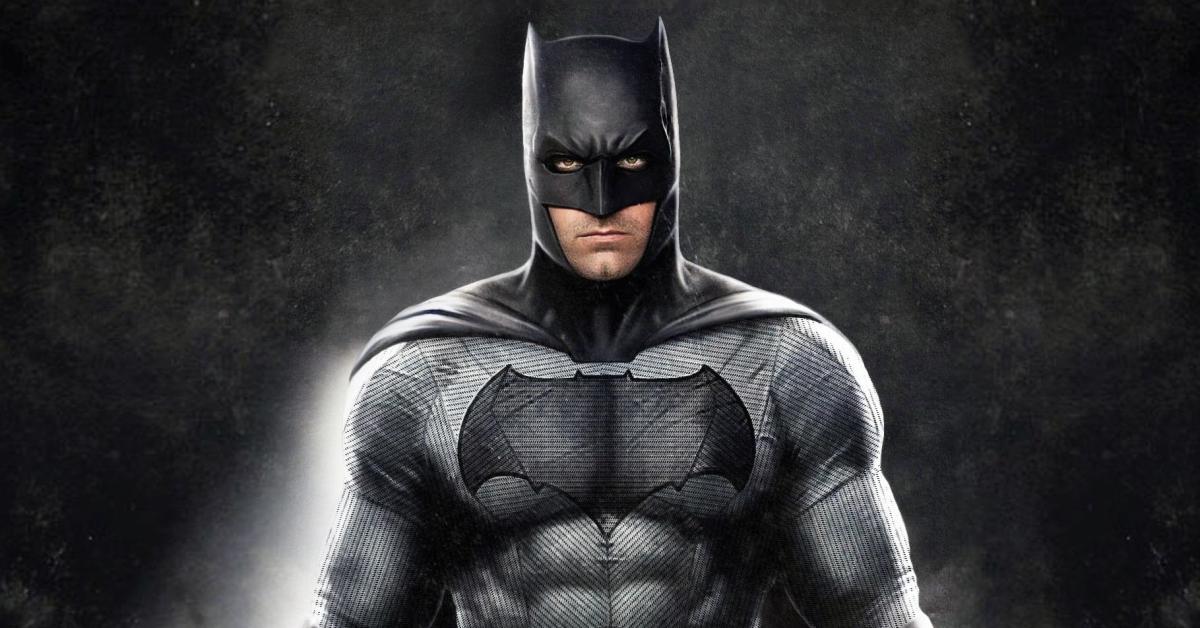 Warner Bros has revealed the intended release date of the next Batman movie, with the Caped Crusader set to return to the silver screen on June 25, 2021.

Titled “The Batman,” the next story to feature The Dark Knight will focus on a younger Bruce Wayne, although beyond that not much is known regarding the plot, aside from there reportedly being more of a focus on the detective side of Batman, which is rarely explored in film.

The Batman was originally set to star Ben Affleck, who would be reprising the role he played in Batman V Superman: Dawn of Justice, Justice League and Suicide Squad. Affleck was also set to write and direct the film, intrinsically tying him to the project at every level.

However, Affleck announced that he would be passing the directorial bat-torch onto Matt Reeves in February of 2017. It was unclear at the time whether Affleck would still star in the now Reeves-helmed picture. However, we now know that he will not be returning to the role.

Speaking to Deadline, Warner Bros. has confirmed the news, adding that this is in part due to The Batman telling the story of a much younger Bruce Wayne, as opposed to Affleck’s more venerable rendition. Despite the similar setup, and it being one of Reeves’ favorite graphic novels, The Batman will not be based upon Frank Millar’s Batman: Year One graphic novel.

Affleck wrote the script for The Batman with DC’s Geoff Johns, and while he worked hard at it, ultimately knew he wasn’t the right man to don the cowl in this particular iteration. Reeves has been developing the film ever since, and the search for the next Batman continues in earnest.

Affleck will himself be quite busy, as he will be starring in and producing I Am Still Alive, the adaption of the Kate Alice Marshall novel of the same name.