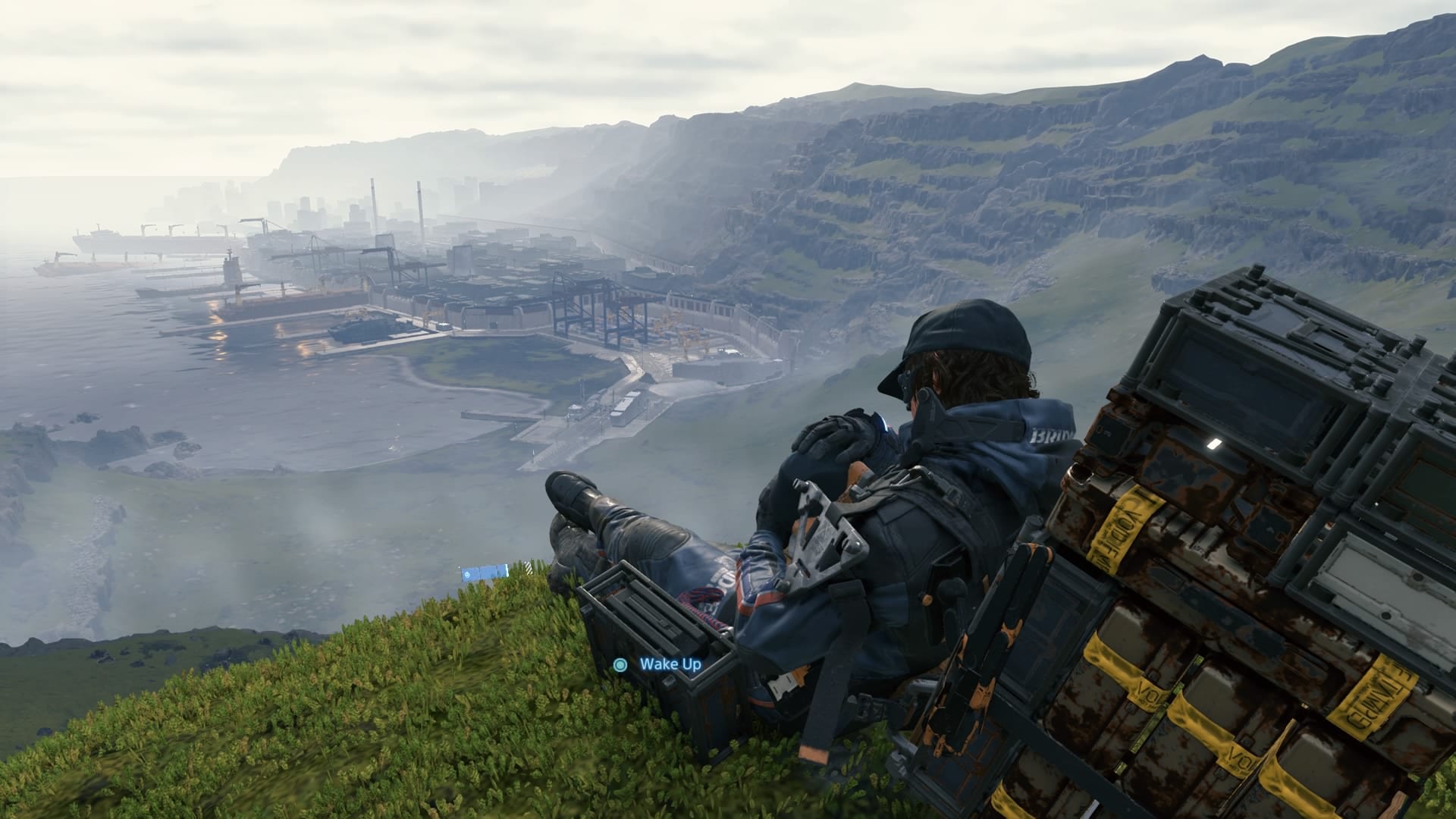 Death Stranding’s upcoming PC release was originally set to debut an all-new photo mode, but two months ahead of that launch it’s been added to PS4 in a new update.

Available today, Update 1.12 is around 1GB in size and is said to make various performance improvements as well as add the much-requested photo mode.

I know you all have been waiting for this. The latest update (v.1.12) for #DeathStranding is now available, and features Photo Mode! Change angles, colors, frames, expressions and more! What will you snap?#TommorrowIsInYourHands pic.twitter.com/whPvRDVG2u

If you haven’t as yet seen any of the sample images showcasing the function, then you can check them out in a previous report we wrote on the photo mode.

Death Stranding has been out on PS4 since November of last year; if you haven’t read our review then you can do so here. And for those that have already started a playthrough but are in need of a helping hand, Twinfinite’s extensive guide wiki page has everything you need to know.