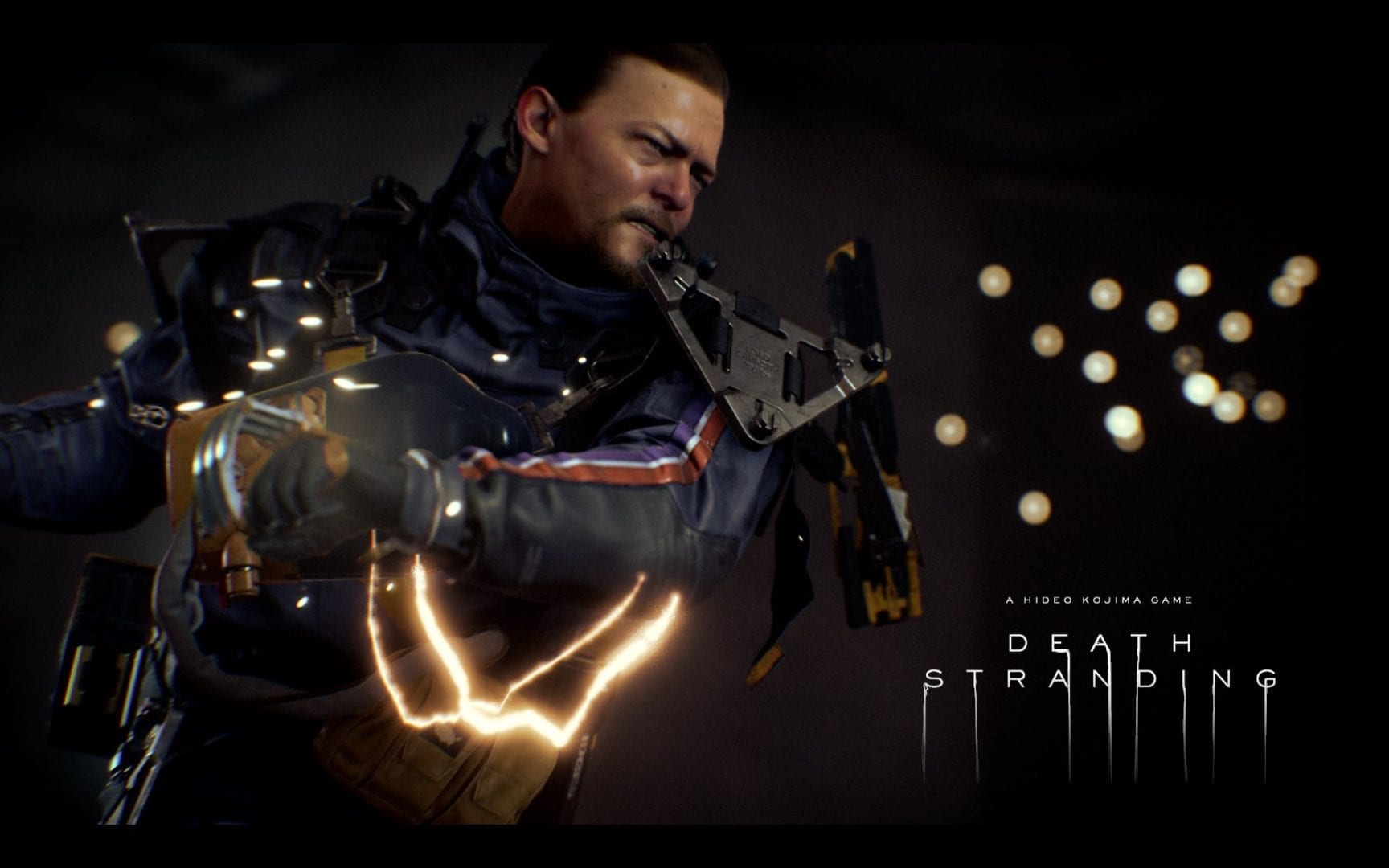 Kojima Productions recently detailed plans to include a photo mode in its upcoming PC port of Death Stranding, but it’s not forgotten about the original PS4 version. Today, the developer confirmed that Death Stranding on PS4 will soon receive the photo mode too.

While no specific release date has yet been issued, the studio assured fans in a Tweet today that the wait shouldn’t be too much longer.

Thank you for your feedback everyone! We’re happy to confirm that Photo Mode will be coming soon to DEATH STRANDING on PS4. Stay tuned for more details!#KeepOnKeepingOn#DeathStranding pic.twitter.com/DP8HK8VFQ9

You can check out some samples from the new photo mode below, courtesy of Hideo Kojima’s Japanese Twitter profile.

If you haven’t yet checked out the recent showcase of Death Stranding’s PC photo mode then we encourage you to do so.

Death Stranding has, of course, been out on PS4 since November of last year; if you haven’t read our review then you can do so here. And for those that have already started a playthrough but are in need of a helping hand, Twinfinite’s extensive guide wiki page has everything you need to know.