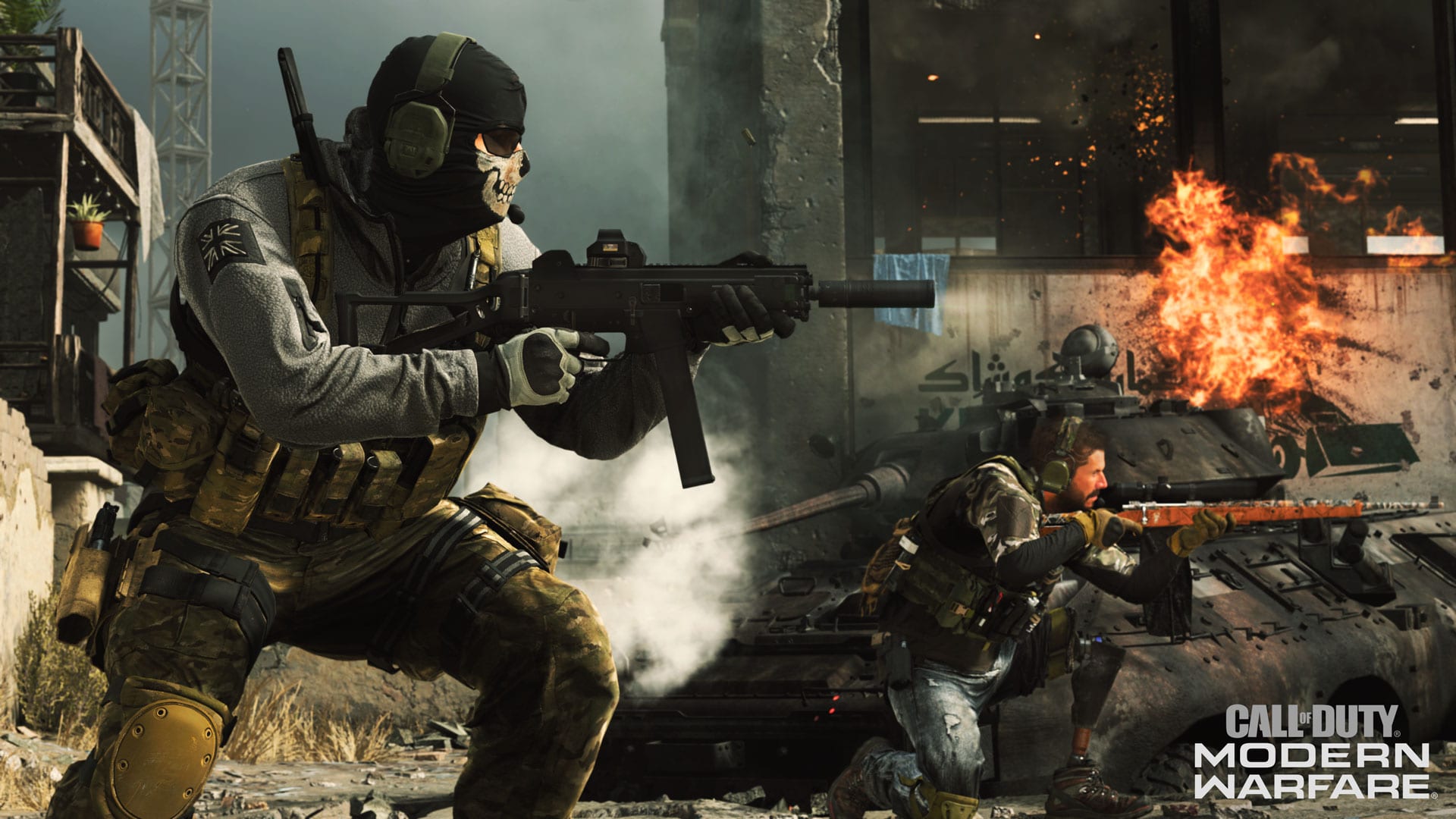 Activision shared that Call of Duty Modern Warfare was the fastest-selling Call of Duty this generation, but even so, there are players that play Warzone for free without the full game. If you’re one of those players, now’s your chance to try out Modern Warfare with this free weekend.

The free weekend starts Apr. 24 at 10:00AM PT and lasts until Apr. 27 at 10:00AM PT. It gives Warzone-only players access to certain parts of the Modern Warfare multiplayer mode. It’ll provide access to five maps and five game modes, including some Season 3 content.

To jump into a Modern Warfare multiplayer session from Warzone, simply enter the Lobby, and you’ll see the 24/7 Playlist. Once you’re in the Playlist, you’re all set.

The multiplayer brings a good amount of realism, and it has crossplay support as well. Be sure to check out our Guide Wiki for a few tips on it before heading in.

If you actually end up buying Modern Warfare after the free weekend is over, everything that you’ve earned or bought will then transfer over to the full game once you’ve purchased it.

If you still want to know more about the game after playing the multiplayer, check out our review before spending that cash.