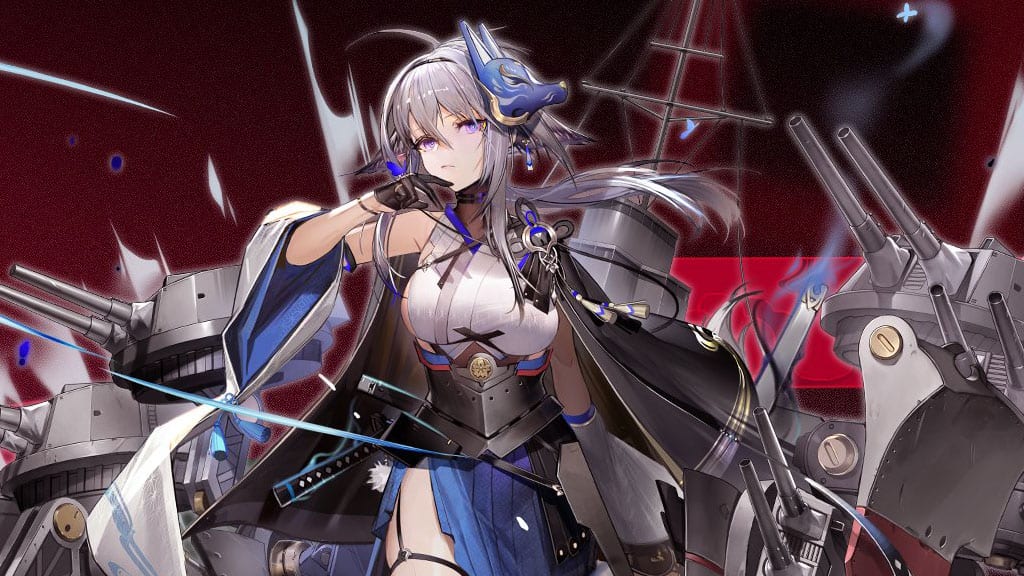 While the event has been simply called “Crimson Echoes Rerun” in the west, it includes plenty of new shipgirls, so it’s more of a boosted version of the past event from January 2019.

It even includes a couple of interesting “what if” scenarios, since it comes with battleships Kaga and Tosa.

Kaga was originally supposed to be the second Tosa-class battleship before being converted to an aircraft carrier, and Tosa was never completed in the real world.

You can check out the trailer below, showing both new and returning shipgirls (including fan-favorite Amagi) on top of a new set of swimsuit skins.