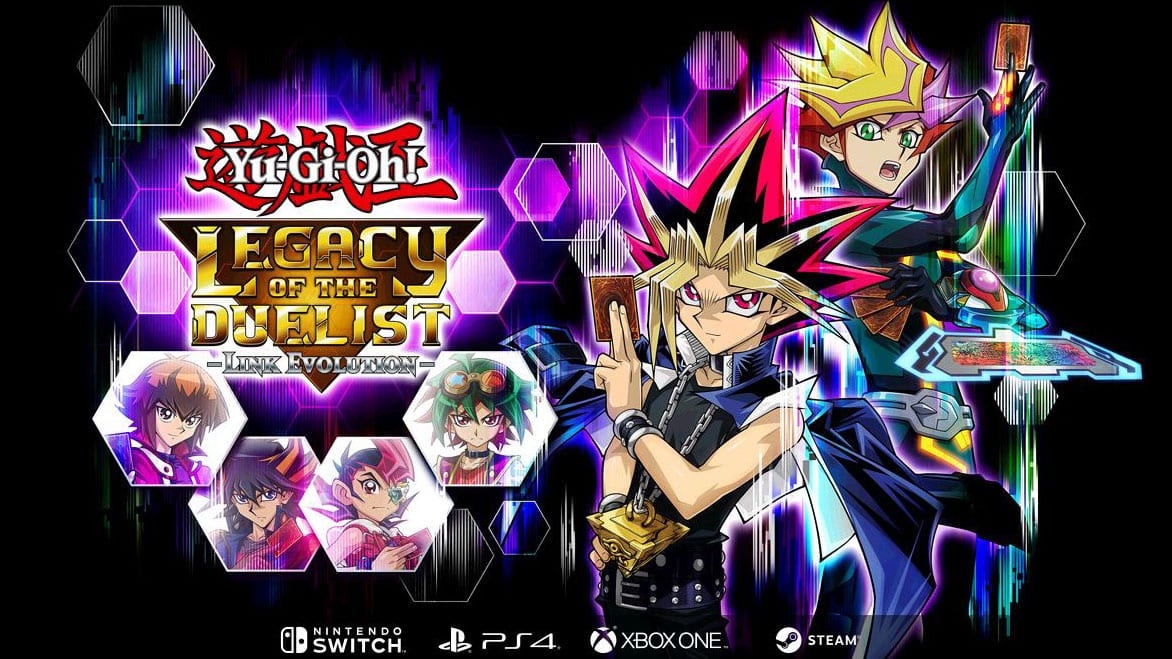 Today Konami updated the official website of Yu-Gi-Oh! Legacy of the Duelist: Link Evolution announcing a release date for the port for PS4, Xbox One, and PC.

The game will launch worldwide on these platforms on March 24, 2020.

It will support the latest version of the official rules revised on April 1, 2020.

Players will be able to collect over 10,000 cards and face off against 150 Duelists including Yami Yugi, Seto Kaiba, Yami Marik, Yubel, and Soulburner.

Competing in ranked matches will require PlayStation Plus and Xbox Live Gold on PS4 and Xbox One. Of course, there is no requirement on PC.

If you already purchased the Nintendo Switch version, you still have a reason to be excited as it’s going to get a free update including the additional content.

On top of the announcement, Konami also released a brand new trailer showcasing the new content coming with the game and the update.

You can watch it below and see if it gets you excited about the release.