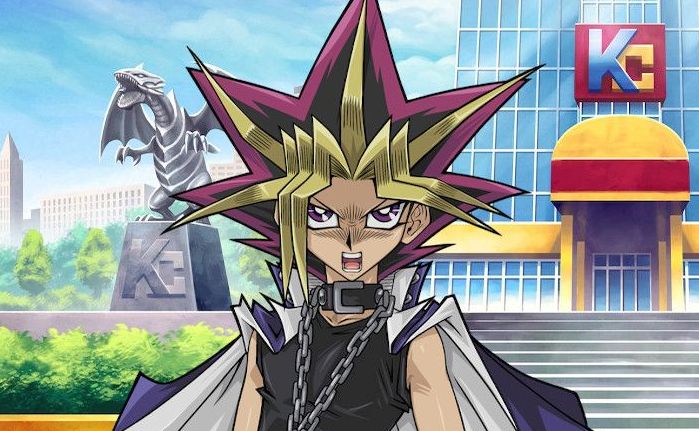 The trailer comes in TV commercial format, so it’s rather brief, but it does show a few glimpses of gameplay. It also focuses on the title’s features, including the massive lineup of 9,000 cars and the ability to duel against other players both online and locally.

If you’re unfamiliar with Yu-Gi-Oh!, the franchise originated from a 1996 manga by Kazuki Takahashi serialized until 2004 on the Japanese magazine Weekly Shounen Jump. It has since spawned a metric ton of other media incarnation including anime series, films, novels, and more

The series enjoyed the release of many video games as well since the first ones released in 1998 for the original PlayStation and the GameBoy.

You can check out the trailer below. If you want to see more, you can enjoy the first screenshots in Japanese, and more localized in English.

We already know that Yu-Gi-Oh! Legacy of the Duelist: Link Evolution is coming west this summer, exclusively for Nintendo switch. It will be released in Japan very soon, on April 25, for the rather affordable price of 3,000 yen.