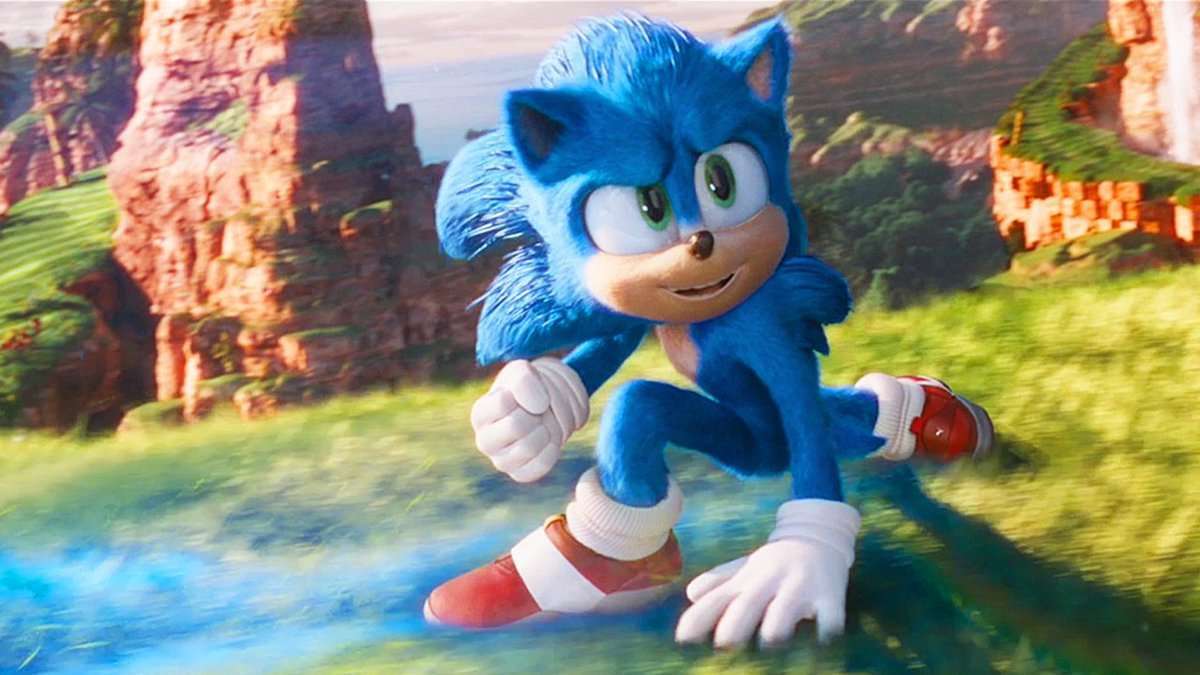 A month after the blue blur made his silver screen debut, he is still zooming past box office milestones. In a report by Forbes, Sonic The Hedgehog has now become the highest-grossing video-game based movie when not accounting inflation-adjusted movies of the past. It has now hit $144 million and beat out 2019’s Detective Pikachu. The next milestone that the film could pass would be the first video game movie to hit $150 Million domestically, but at this point, that seems very possible.

The Sonic The Hedgehog film has had a strange journey. The film faced extreme backlash when the first trailer was shown to the public, as fans everywhere criticized the design of Sonic, saying he looked nothing like his video game counterpart. The film was then delayed so that changes to his design could be made, which cost Paramount around $5 million.

When a second Sonic trailer was shown in November of 2019, fans were much happier with the design, and the film went on to become a commercial success but still seemed to divide fans. Nevertheless, it still felt like another win for video game movies, and for fans after their outcries were heard from the executives behind this movie after Sonic was first revealed.

However, Sonic might have been able to run a bit faster and go a bit farther if it wasn’t for the coronavirus pandemic in Asian territories. It’s no surprise that the film might not have done as well in those countries, also because China and Japan have delayed the film’s release. Despite these setbacks, the film has still done great and all those involved should be proud.

Desires for a sequel have been expressed by fans, and both James Marsden and Jim Carry, who played Tom and Dr. Eggman respectively, have both said they would like to do a sequel.

Considering what happens in the post-credits scene of the film, it seems like the studio is expecting to make another Sonic The Hedgehog movie, especially after this box office success. Time will tell, and hopefully, they stick with the design everyone now loves.