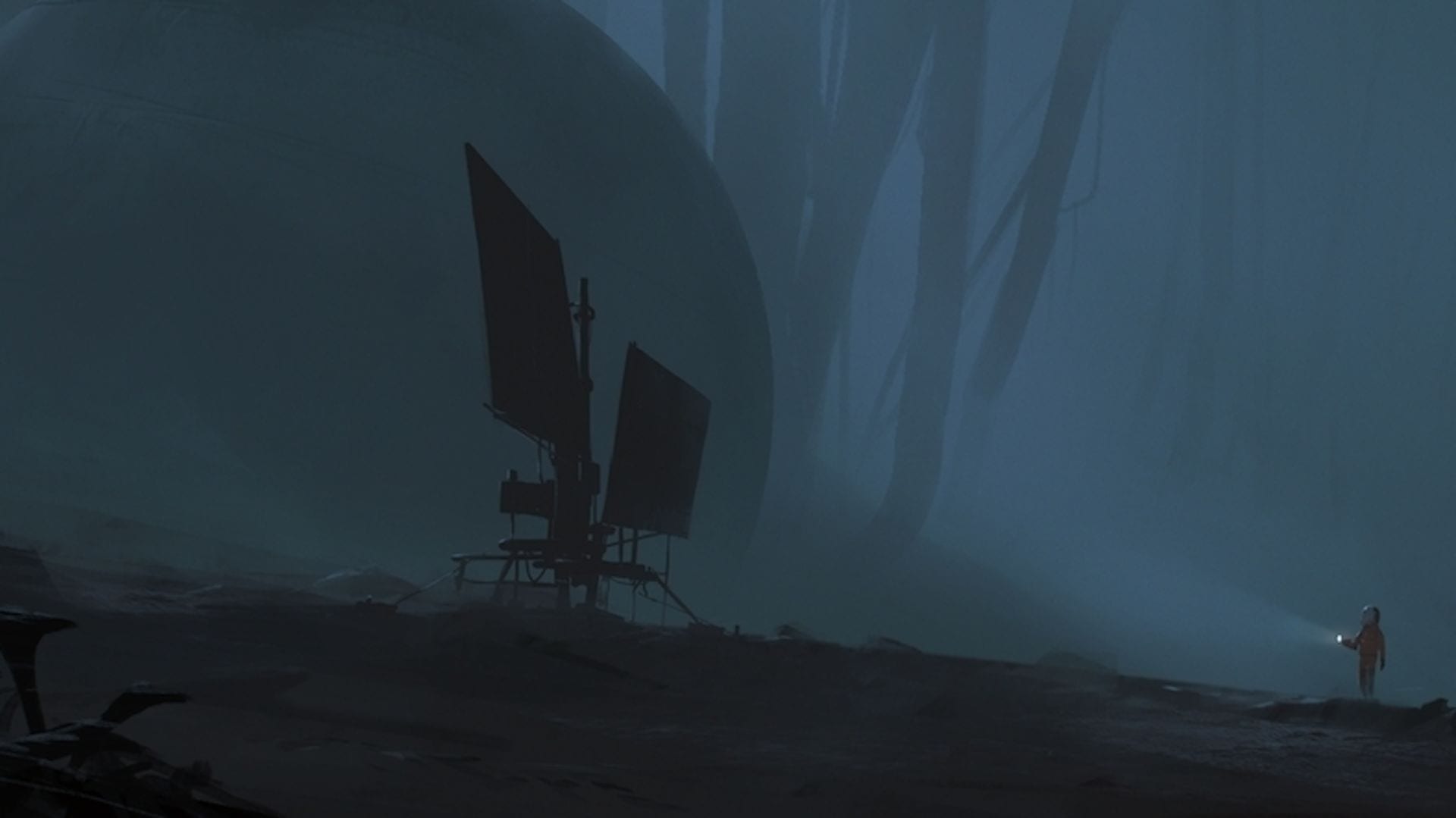 Playdead, the studio behind acclaimed side-scrolling puzzle-platformers Limbo and INSIDE, has today teased its next game. The short clip shows a vista of what appears to be otherwordly planet with a figure standing outside a space buggy of some sort. It’s captioned with an invitation to join the project and a link to job openings with the company.

It’s the first we’ve heard about Playdead’s next game officially since 2017 when the team published a concept art image; although, earlier this year several screenshots of what Playdead described as its next project were included in a job listing over on its website (one of which is pictured above).

Today’s teaser clip certainly appears to be the same project — one that fans ironically dubbed “Outside” following the 2017 concept art reveal.

As you can see, there’s still not a whole lot to go on, but I think we can safely assume that it won’t stray too far from the developer’s forte: this looks like another game in the same vein as Limbo and INSIDE — which we’re totally ok with.

Today’s teaser reveal isn’t entirely random; Epic Games today announced that along with developer genDesign and Remedy Entertainment, Playdead has partnered with the publisher in a new deal. The publishing initiative aims to give developers creative freedom and rights to its intellectual property while still proving 100% of the funding.