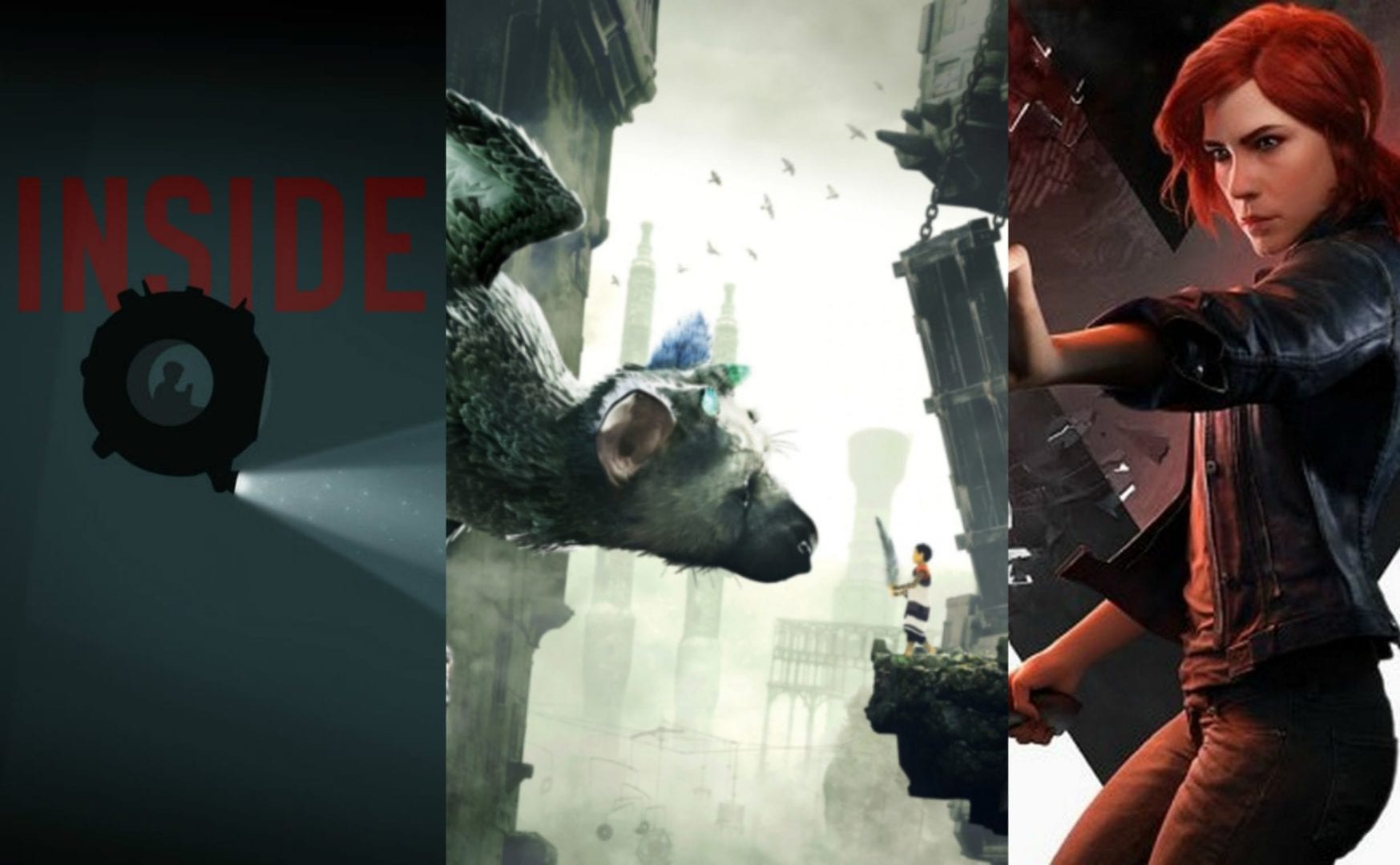 The next games from Fumito Ueda’s genDesign, Remedy Entertainment, and Playdead will all be published by Epic Games. The partnership was announced earlier today alongside a video introducing an initiative that “fundamentally changes the developer/publisher model.”

Epic states its approach as aiming “to have the most developer-friendly terms in the industry so that creators can focus on making great games.”

That means giving developers full creative freedom and ownership over their intellectual properties while they still enjoy 100% coverage of all funding costs, from salary expenses to marketing. Profits will be shared 50/50.

Tim Sweeney, founder and CEO of Epic Games said of the partnership:

“We’re building the publishing model we always wanted for ourselves when we worked with publishers.”

“genDESIGN, Remedy, and Playdead are among the most innovative and talented studios in the industry, with strong visions for their next games. They will have full creative control, while Epic will provide a solid foundation of project funding and services.”

While no official announcements were made as to the nature of any of the three developers’ next games, Epic concludes by explaining that information is on the way in the coming months.

genDesign’s last game was the PS4 exclusive The Last Guardian; Playdead’s critically acclaimed INSIDE was its last project, while Remedy earned a number of award nominations last year for Control.

Today’s news follows on from an earlier announcement by Remedy confirming that it has two next-generation games in the works.