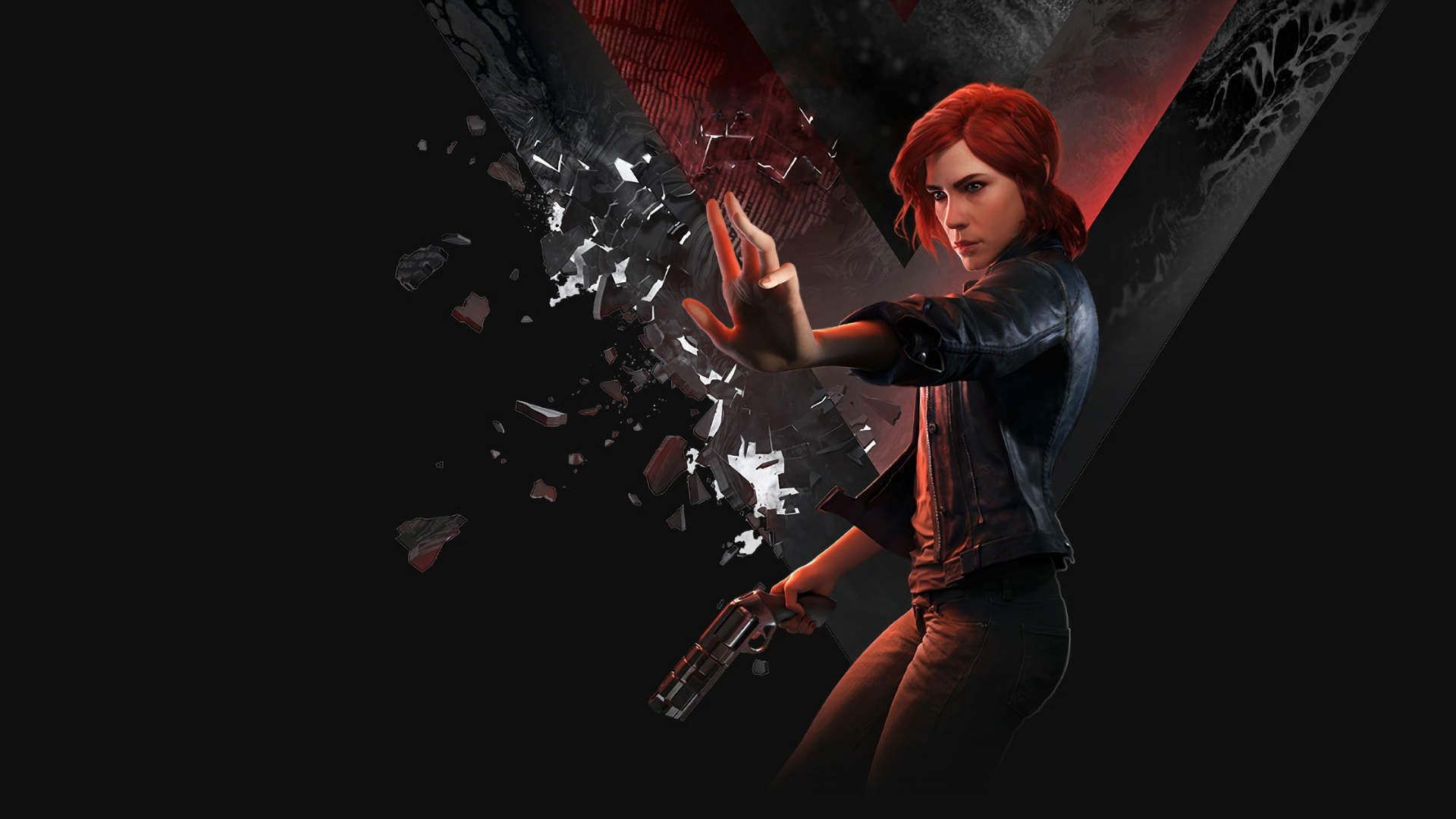 Remedy Entertainment, the developer behind last year’s acclaimed action game Control, has signed agreements with a major publisher for the company’s next two games, a press release confirmed today. Both are as yet unannounced but confirmed for next-generation hardware; one is described as a AAA multi-platform already in pre-production, while the other is a smaller project within the same franchise.

The agreement entitles Remedy to a 50% share in the net revenue and will retain ownership of the game’s intellectual property, while the publishing partner will provide all funding.

The partnership extends Remedy’s strategy of creating and developing its own IP’s into long-term franchises. Both games will be launched on next-generation console platforms and PC in the next few years, and both are being developed on Remedy’s proprietary Northlight game engine and tools.

The press statement explains that Remedy’s financial outlook and guidance remain unchanged. The company estimates its revenue and operating profit to increase during 2020.

As mentioned above, Remedy’s Control earned universal praise from critics when it launched last year; Control was nominated for eight awards at The Game Awards, including 2019 Game of the Year, and won Best Art Direction.

Twinfinite reviewed the game, praising its atmosphere but ultimately concluding it didn’t quite live up to its potential.