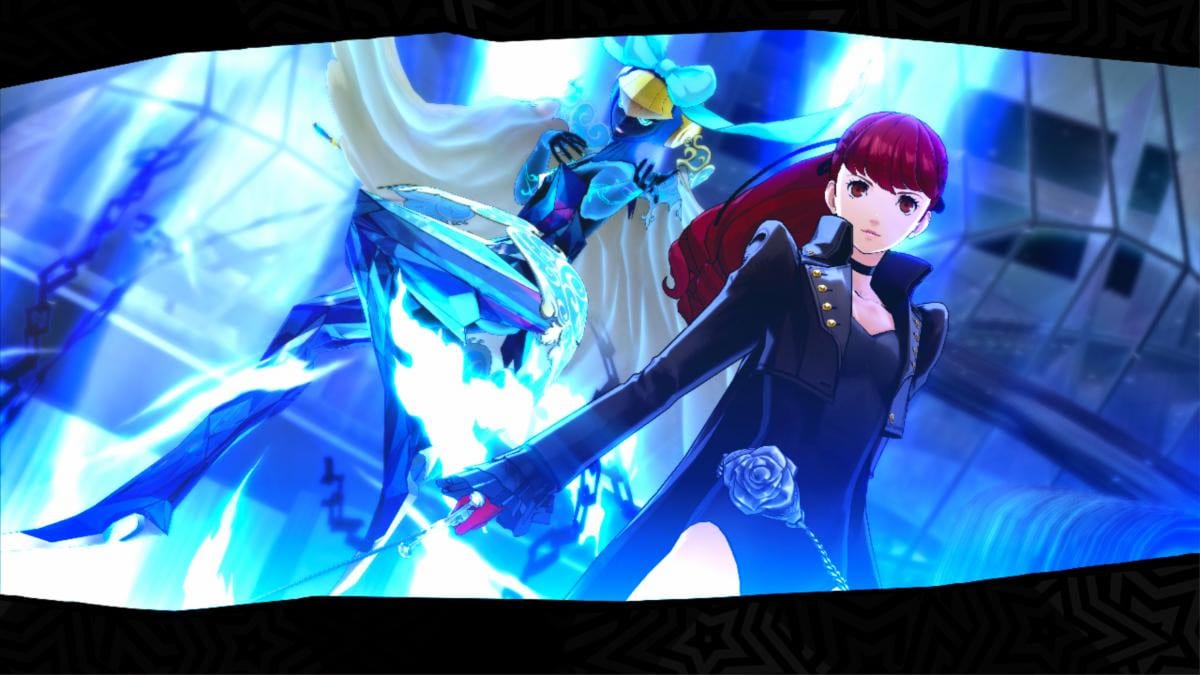 The Phantom Thieves are back, and ATLUS continues to build hype for Persona 5 Royal by regularly releasing trailer after trailer. This one is on the short side, but the music and action more than make up for that.

It’s been a while since the original Persona 5 launched back in 2016, so ATLUS even provided a refresher trailer last month that was narrated by Morgana and new member, Kasumi.

Fans who choose to buy Royal won’t be treated to the same game from four years ago. Persona 5 Royal brings new confidants, locations, storylines, and missions, among other additions.

This new game also provides gameplay differences for those who are choosing to dive back in once again. In certain circumstances, Morgana will even let you stay up late, which may be one of the most welcome changes, honestly.

This new Persona 5 Royal trailer shows bits of the early dungeons and bosses, as well as a few of the Phantom Thieves’ Personas. You can check it all out in the video below:

Persona 5 Royal launches at the end of the month, on Mar. 31. March is looking pretty good, (albeit expensive) with Animal Crossing: New Horizons, Doom Eternal, Nioh 2, and more coming out this month as well.