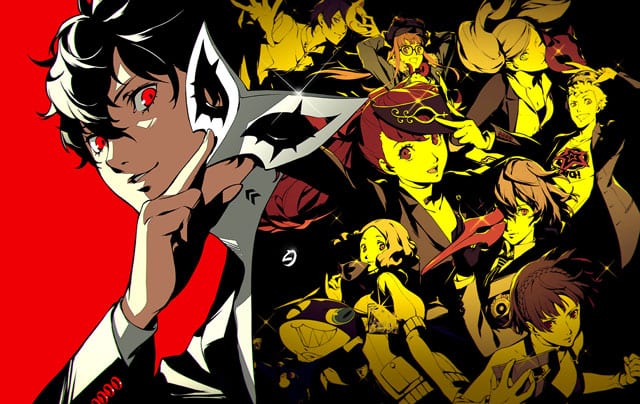 Persona 5 Royal is expanding on the already massive base game with new characters, new story, new areas, and more. As with Persona 3 FES and Persona 4 Golden, the re-release promises a wealth of new content. At a recent preview event we managed to get our hands on Persona 5 Royal for roughly one hour.

While an hour is just a chip in a massive 100-hour game like Persona 5 Royal, there are still a number of little details we learned. Our demo let us play through parts of Kamoshida’s Palace and explore the new area of Kichijoji in Tokyo.

We’ve compiled everything into a handy list for your perusal, separating the changes we noticed between Kamoshida’s Palace and everything else.

For something more in-depth you can check out our full hands-on preview of Persona 5 Royal.

Persona 5 Royal is set to launch on March 31, 2020 on PlayStation 4. If you need something to hold you over until then, you might want to check out Tokyo Mirage Sessions #FE Encore on Nintendo Switch.