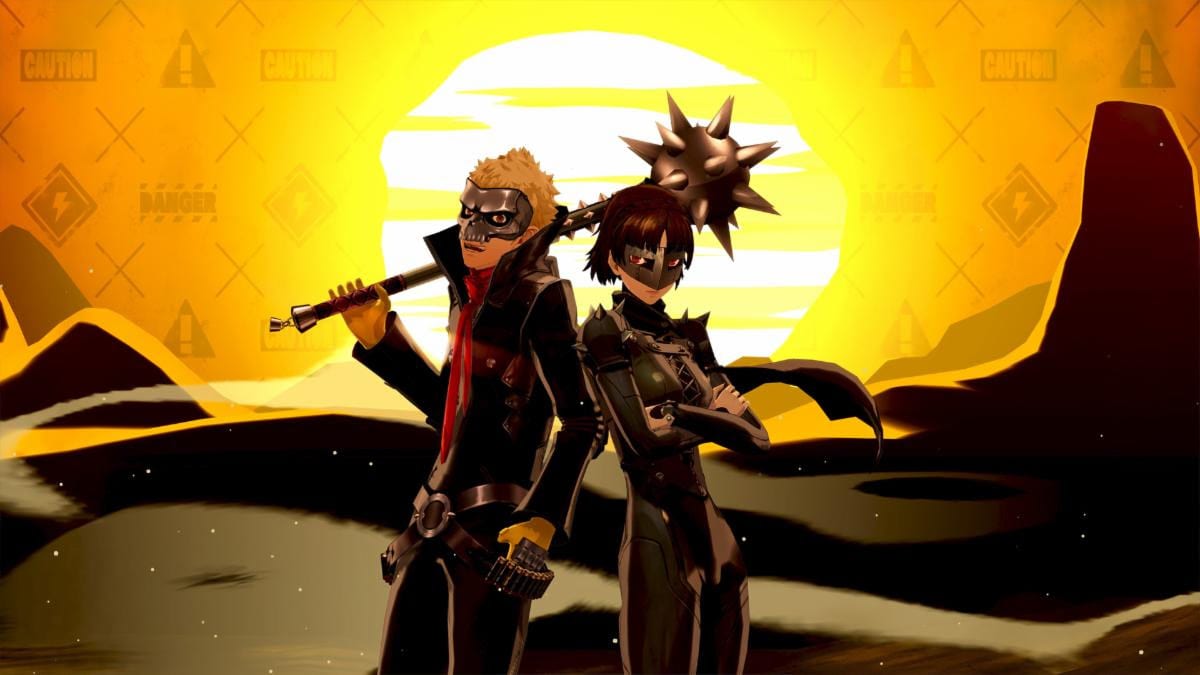 The ATLUS West YouTube channel just dropped a new English trailer for Persona 5 Royal, and in it, Morgana gives us a few details on a number of new and returning features that players can expect to see this time around.

Morgana is joined by new Phantom Thief, Kasumi, as he gives her (and the audience) a crash course on what’s to come. He covers a number of topics as the trailer shows them off in-game, including the following:

Some of what Morgana explains in the trailer will be old news to those who already completed Persona 5, but the new confidants, locations, and activities are a few of the major differences found in Royal.

Jose is a new character who provides additional activities for the Phantom Thieves in Mementos, while Dr. Maruki is a new staff member and confidant at Shujin Academy that needs help with his research. That sounds pretty similar to Dr. Takemi’s situation, but we’ll have to wait to see more.

As for new locations, both Kichijoji and the Thieves Den were on display in this detailed Persona 5 Royal trailer. Kichijoji is a large area that contains enough activities, both day and night, for Morgana to even let you stay up late to experience them all. Thank goodness.

The Thieves Den, on the other hand, is an area that allows players to listen to music, view a gallery of images and cutscenes, and even play cards with the Phantom Thieves. Check out these new features and much more in the Persona 5 Royal trailer below:

You’ll be able to experience everything seen in the trailer when Persona 5 Royal officially launches in the West on Mar. 31.