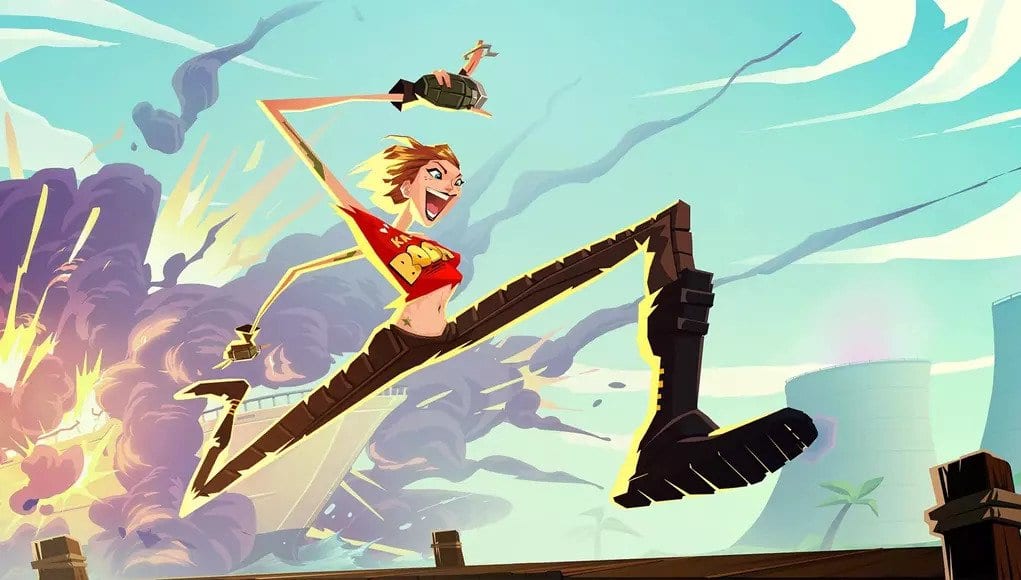 After two weeks of Brutus’ Briefing challenges, players have a new set of tasks to complete. This time, it’s TNTina’s Trial and the Boom Bow-wielding boss is in charge of the Fortnite Season 2 week 3 and week 4 challenges.

Due to go live on March 5 and March 12 respectively, the week 3 and week 4 challenge lists have been leaked by dataminer @iFiremonkey on Twitter. Credit to them for the information ahead of time.

The challenges here are pretty straightforward and don’t really require running around the map that much, either. We’ve got guides for landing at The Rig, Hydro 16, and Logjam Woodworks, how to sidegrade weapons, destroying structures with Propane Tanks, and destroying Sentry Cameras and Sentry Turrets should you need the help.

The challenges coming the following week aren’t any more difficult either. Literally, there’s nothing that should stump you here outside of visiting Grumpy Greens, Mowdown, and Risky Reels if you’re unfamiliar with these locations.

Collecting different boss weapons could be difficult with so many players going after them to complete the challenge — on top of them being some of the best weapons in the game — but it just requires you dropping and defeating the boss at each new named location.

For more tips and tricks for the current season, be sure to check out our ever-expanding guide wiki. We’ve also included our Fortnite Deadpool challenge guides below for your convenience.