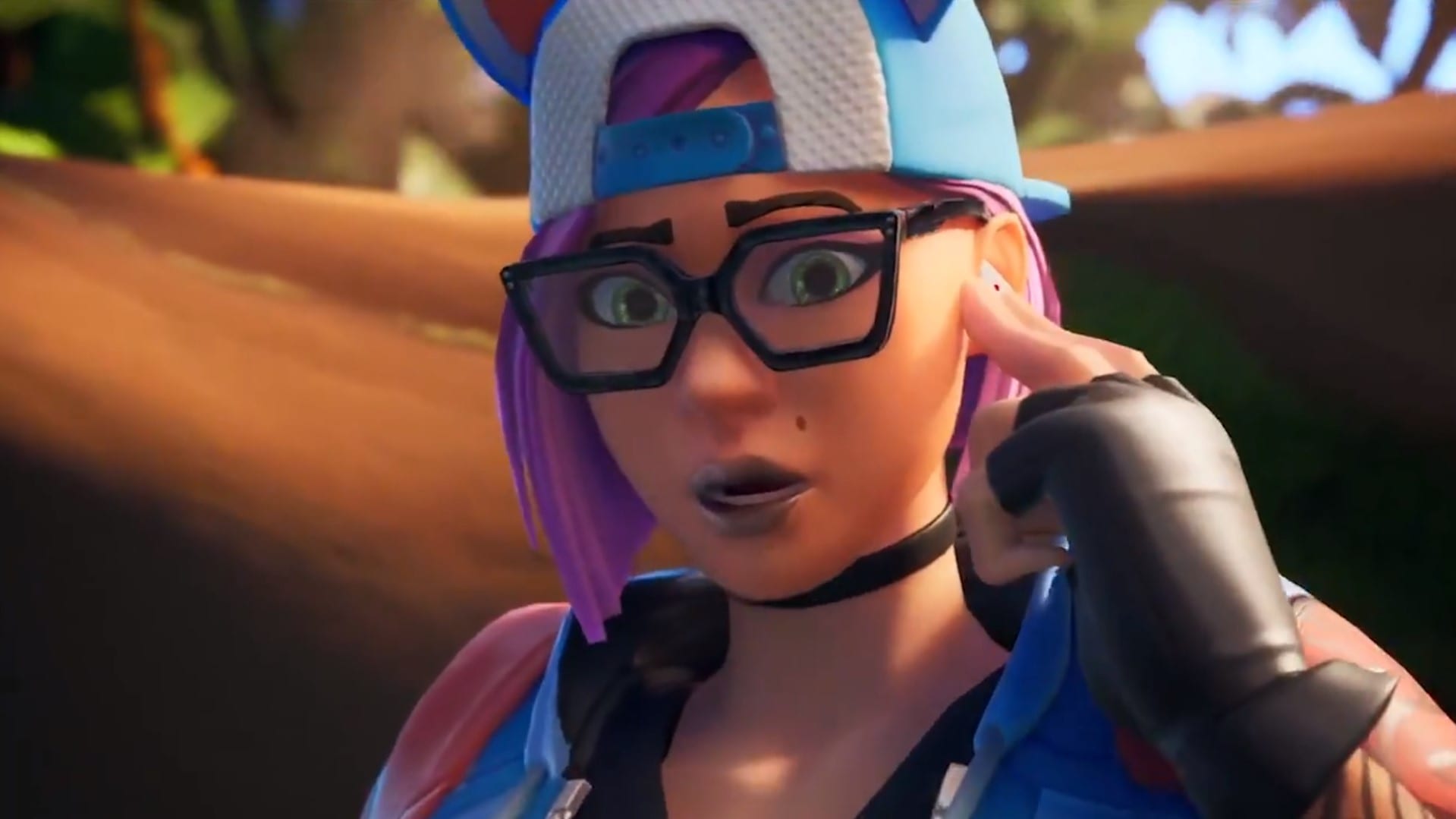 After days of teases, Epic Games is finally launching Fortnite Chapter 2 Season 2 today, and the launch trailer has dropped to keep players ticking over until the downtime is over.

The launch trailer (included below), finally reveals that this season’s called ‘Top Secret.’ The theme, from what we can gather from the skins and bad-ass music, is secret agents and super villains. Imagine James Bond 007’s escapades in Fortnite and you’re on the right track.

In the trailer, we can see a number of skins from previous seasons such as Peely get a call for help and join the fight. It also featured a teaser for a new Agent Peely cosmetic by the looks of it.

Elsewhere we saw two new skins duke it out atop the lighthouse, and Agent Meowskers getting a pet from what appears to be the leader with gold hands we don’t quite know the name of yet.

There weren’t a whole lot of teasers for what players can expect in terms of features, or anything outside of the theme and what kind of cosmetics we might be getting, but at least we know the direction in which the story is going now.

Fortnite Chapter 2 Season 2 will be available on all platforms once downtime is over in a couple of hours.