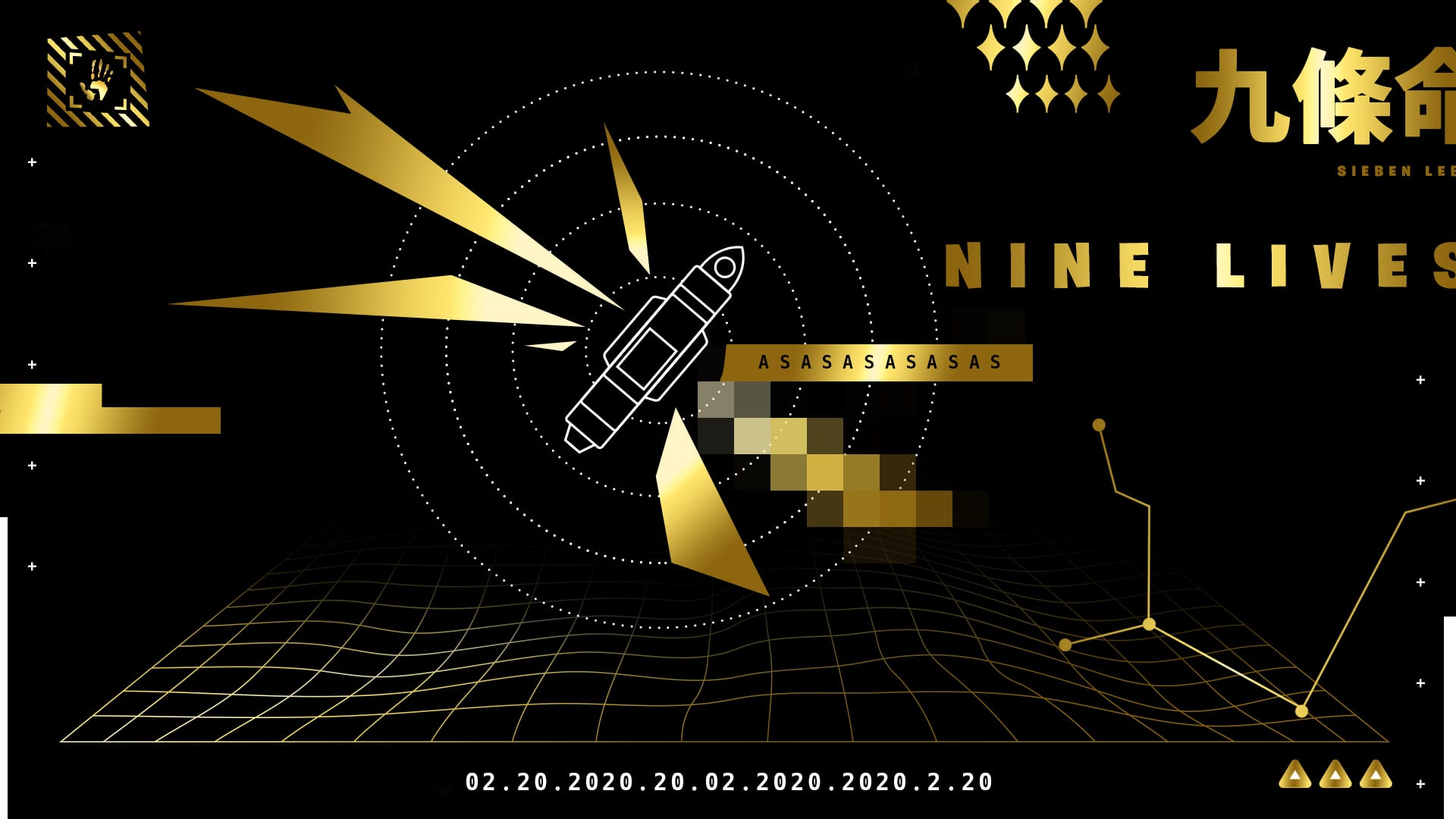 The teaser train just won’t stop ahead of Fortnite Chapter 2 Season 2’s release tomorrow, with Epic Games releasing yet another tweet, this time confirming the involvement of Agent Mewosicles in the new season, as well as a Midas Touch… or an emphasis on gold.

The tweet, which can be seen below, has a number of things to note. The first is the obvious ‘Nine Lives’ on the right of the image.

This is likely in relation to the Agent Meowsicles character that was seemingly hinted at in datamined files a few weeks ago. There’s a possibility that Agent Meowskers is going to be a new skin in the current season, but the character may have a larger part to play in the story that remains to be seen.

We’ve then got the ‘ASASASAS’ text just next to the outline of some sort of item in the center which we’ll get to in a minute. On its own, the random sequence of letters makes no sense, but as pointed out by eagle-eyed Twitter user @FNBRHQ, repeated letter sequences can be found in the final images of both previous teaser images. Put together, it spells out ‘Midas.’

As noted in the tweet above, with the recent arrival of random gold furniture in Fortnite, and the fact all of the teasers kinda make it clear gold’s a big deal in Chapter 2 Season 2, it seems as though we might be looking at some sort of Midas Touch going on. We’re guessing that skeleton skin Oro will likely be behind it in the introductory cutscene for the new season.

Rounding things off is the object right in the center of the image. Right now, this could be one of a few things. Some suggest it looks like the rocket that the different Visitors could be seen flying about in during the Black Hole event, while others believe it could be some sort of submarine.

Give it another four to five hours and my guess is we’ll have a few more teasers and have a much clearer idea.

Yesterday’s teasers were fairly clear, with dynamite and bombs of some description being shown off in the center image. We’ll need to wait for tomorrow to get the full picture when the season kicks off and the patch notes are released.