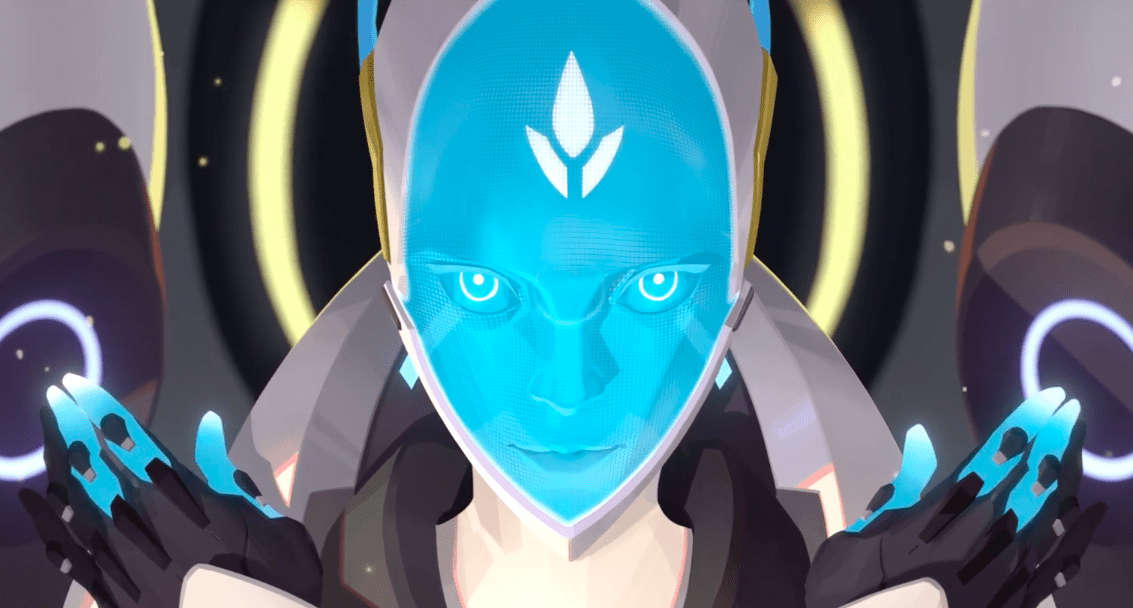 Overwatch’s next new hero, Echo, has been revealed through a new origin story trailer, and it gets straight to the core of who she is and why.

Streamed through the official Overwatch YouTube account on Mar. 18, the trailer offers a brief but meaningful glimpse into Echo’s backstory. As an unknown facility is blown to pieces, it is revealed that she is far from human.

Designed by the scientist Dr. Liao, she is a robot armed with a rapidly evolving and adapting AI meant to help her overcome threats posed by both Liao’s past creations and whatever opponents she comes across.

At the same time though, Echo carries traits of her creator as well; not only through her design and a hologram of Liao’s face used as her own, but also in her drive to help others in ways that Liao couldn’t due to her untimely end.

Little else was revealed about the character, other than a teaser of her 3D model at the very end of the trailer. All the same, it’s an impactful animated short, and easily on par with many of the other origin cinematics provided for other members of Overwatch’s roster of characters.

Fans can view the trailer in its entirety down below.

Echo is the latest character to be added to Overwatch, which has seen its fair share of new additions over the years. One of the more recent characters, Sigma, had a decidedly creepier introduction via their origin story trailer, which can be viewed here.

Overwatch is currently available on the PlayStation 4, Xbox One, the Nintendo Switch and PC. For more on what’s going on with the game, check out our coverage of the return of the Archives event, which offers players a number of revolving weekly challenges that they can complete over the course of the next few weeks.