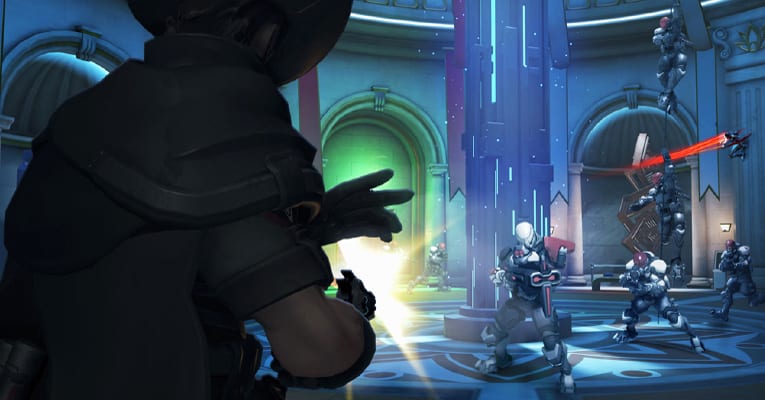 The Archives event returns to Overwatch today on all platforms with new challenges for the co-op missions and new skins to earn.

The annual event had always introduced a new cooperative mission for up to four players to team up against AI, but this year is a little different. All three Archives mission return, but now contain new modifiers that change it up slightly.

The event also adds eight new skins and other cosmetics for heroes such as Zarya, Junkrat, and Ana alongside returning exclusive skins released in previous Archives events. Five of the skins can be found in loot boxes or crafted, while three can be earned by winning games in either Quick Play, Competitive Play, or Arcade modes during each week of the event.

The full schedule of missions and rewards during the Overwatch event, according to the official website, are listed below.

The Archives event is now live for Overwatch on PC, PlayStation 4, Xbox One, and Nintendo Switch beginning today until April 2.