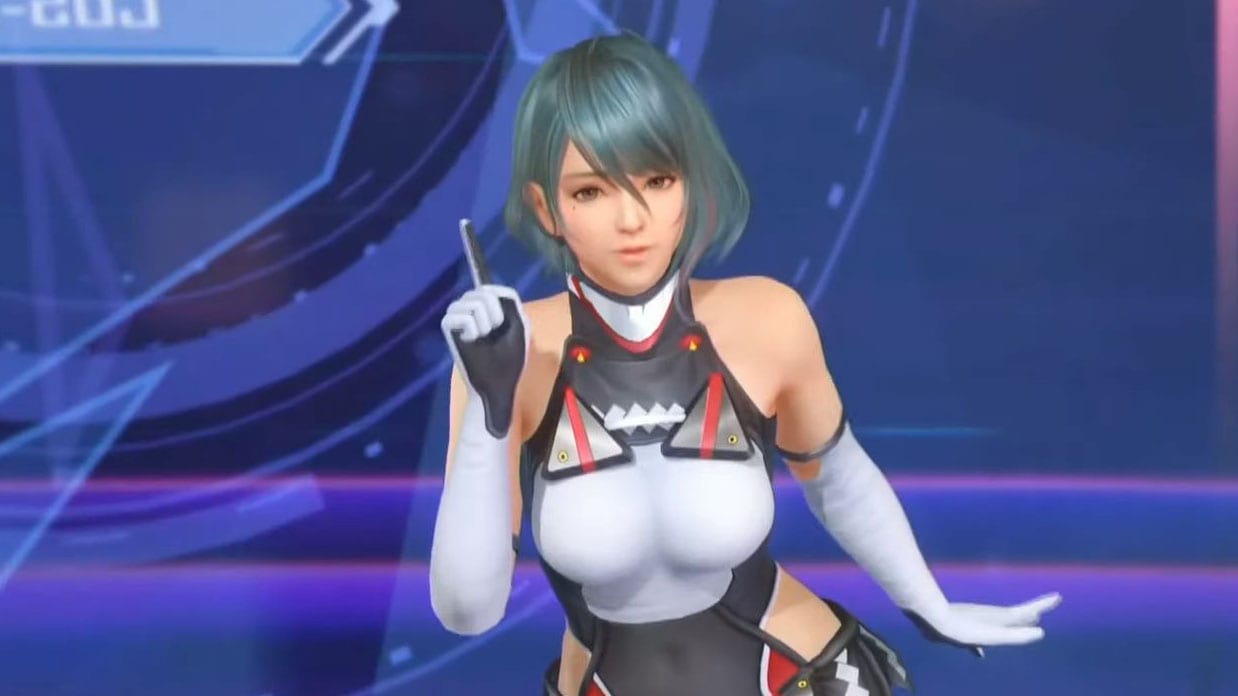 The event will kick off in Dead or Alive Xtreme: Venus Vacation on March 30 and continue until April 14.

It will include two sets of SSR costumes with a tripled 3.3% chance to get one. Each set features half of the girls, including the latest addition to the cast Saiyuri, providing another chance to unlock her.

On top of the outfits there will be accessories, Owner’s room furniture, decobromides, and a photo background.

You can check the livestream below set at the point in which the trailer of the event was showcased. You can also see more gameplay by browsing around the video.

In case you play Alice Gear Aigis, there will be an event in Colopl’s mobile game as well, featuring Kasumi and Marie Rose.

It’ll span the same dates and you can watch the trailer below.

Keep in mind that this is valid only for the Japanese version of the game via DMM. The Steam version in English is behind in content by approximately a year, and this includes collaboration events.