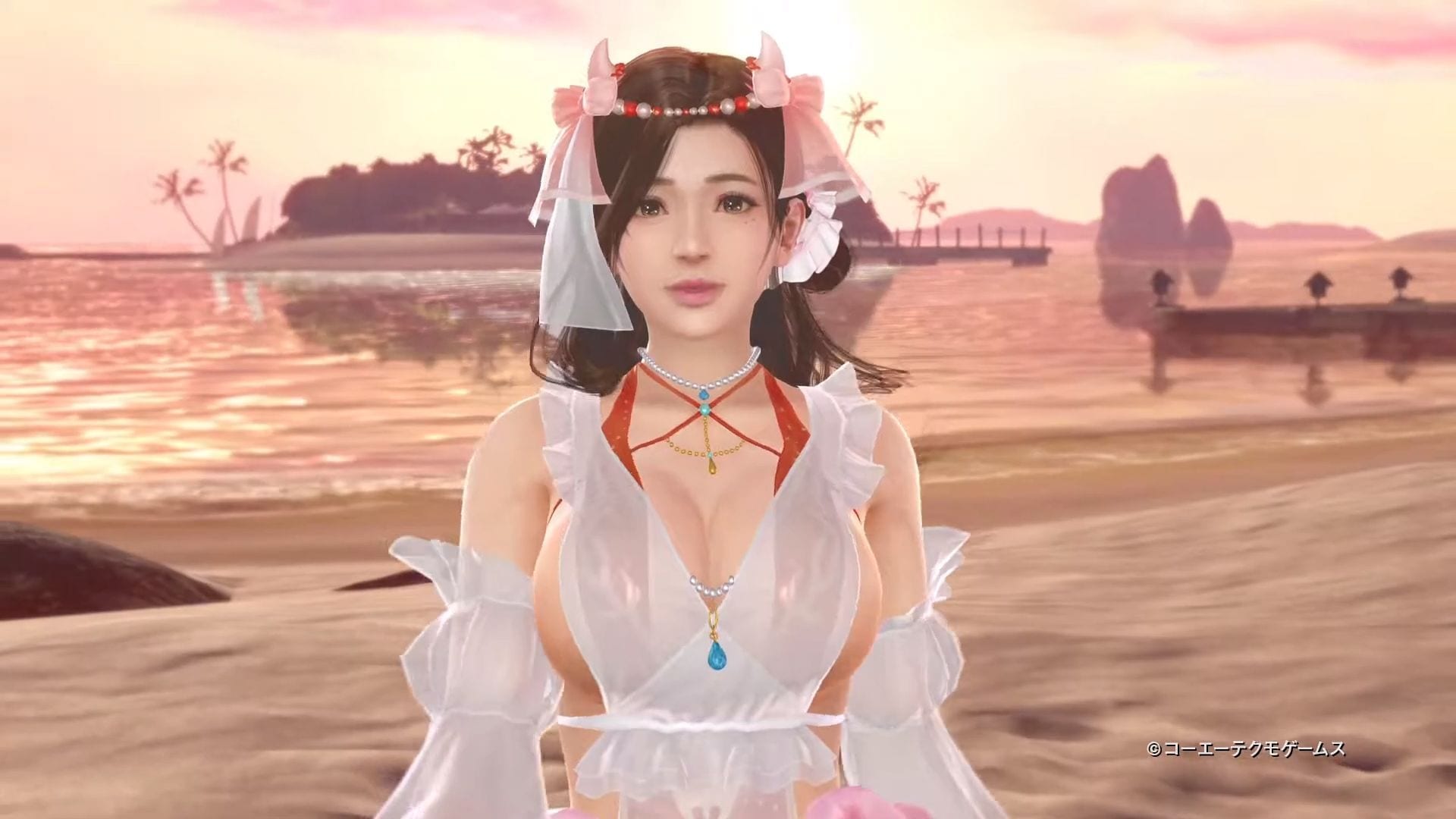 Koei Tecmo and DMM love to use birthdays as an established way to make some cash in Dead or Alive Xtreme: Venus Vacation and Sayuri’s isn’t an exception.

The gentle nurse Sayuri is the latest heroine added to the game and her birthday is on March 31, which is already today in Japan.

Normally, the developers of the game launch a paid-only gacha to celebrate a girl’s birthday, but since Sayuri is pretty new and many are likely eager to unlock her (which requires drawing an SSR costume), this time around we get two.

Of course, this doesn’t mean that you have a better chance to draw the required SSR to unlock Sayuri. Each gacha needs to be rolled on separately, and it has the usual abysmal 1.1% chance of getting any SSR.

Even worse, if you want the specific new SSR costume feature in the gachas, the percentage drops to 0.78%.

If you want to see whether the new costumes are worth your money (I guarantee they aren’t worth mine), you can find a trailer below.

If you’d rather not spend wagons of money, another chance to unlock Sayuri will come on April 6, with the second part of the current Alice Gear Aegis collaboration event. The percentage will be 0.36% then, but at least you’ll be able to use your free V-stones instead of resorting to the credit card.

Keep in mind that this is valid only for the Japanese version of the game via DMM. The Steam version in English is behind in content by approximately a year and doesn’t have Sayuri at all.