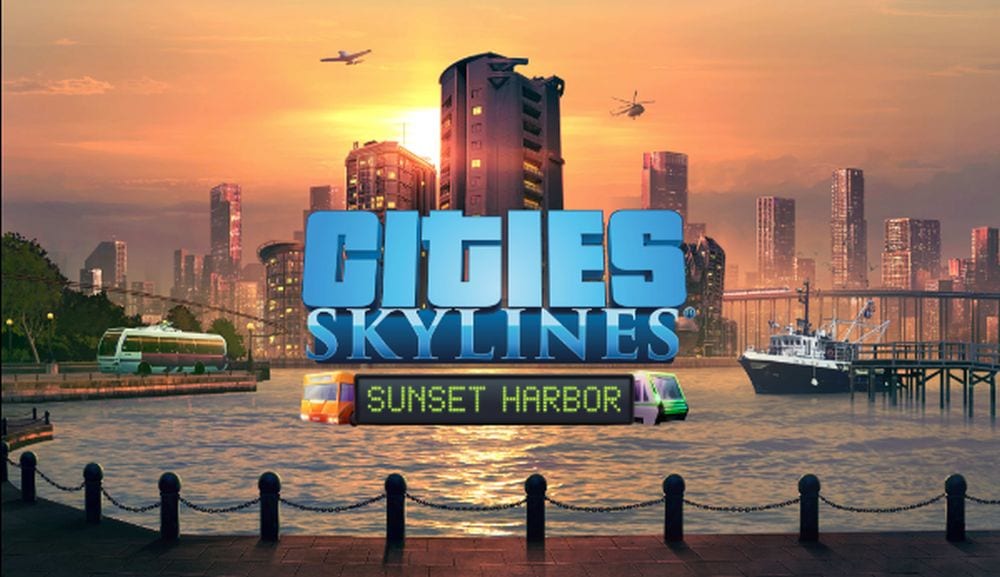 While the DLC will be paid, today’s video (which is the last of the series before tomorrow’s release) focuses on the features coming with the free update that will accompany the expansion.

We’re getting new healtcare buildings for children and the elderly. This will improve your city’s birth rate and increase your citizens’ life expectancy.

Perhaps the most relevant addition is the ability to build your subway over ground. This has been done for a while on PC by a popular mod, but from tomorrow on, mayors will be able to enjoy the feature natively.

Cities Skylines is currently available for PC, PS4, and Xbox One. The expansion will release on March 26 simultaneously for all platforms.

If you want to see more, you can check out a previous video, another, and an older one, on top of the announcement trailer.