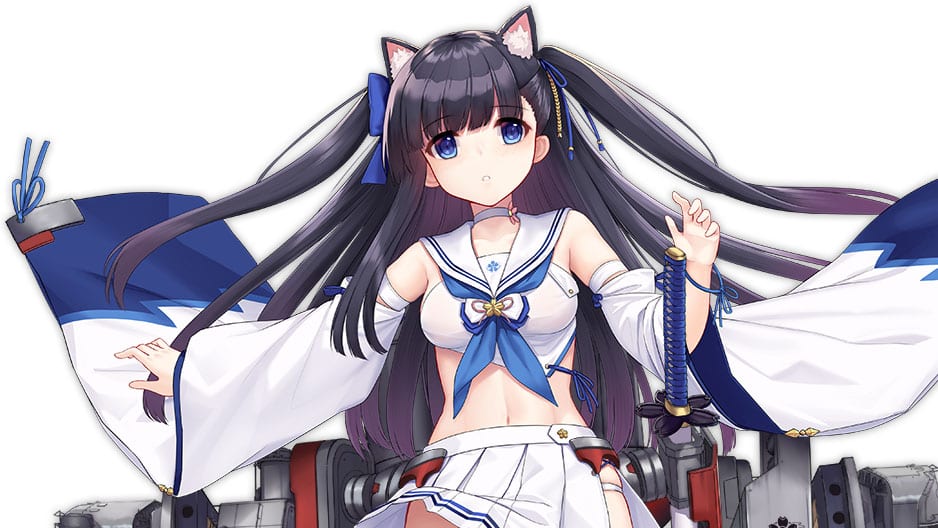 Yostar revealed more content coming with the next update of its popular mobile game Azur Lane.

First of all, we get to see retgrofits for Hatsuharu and Amazon. This is just for the western server, as it’s catching up to the Chinese and Japanese servers that already had them.

More content comes in the form of sports-themed skins for the new shipgirls that will come with the next Eagle Union-themed event, Cooper, Bluegill, Bremerton, and Reno (Reno’s skin has been posted only on the game’s official Weibo account for now)