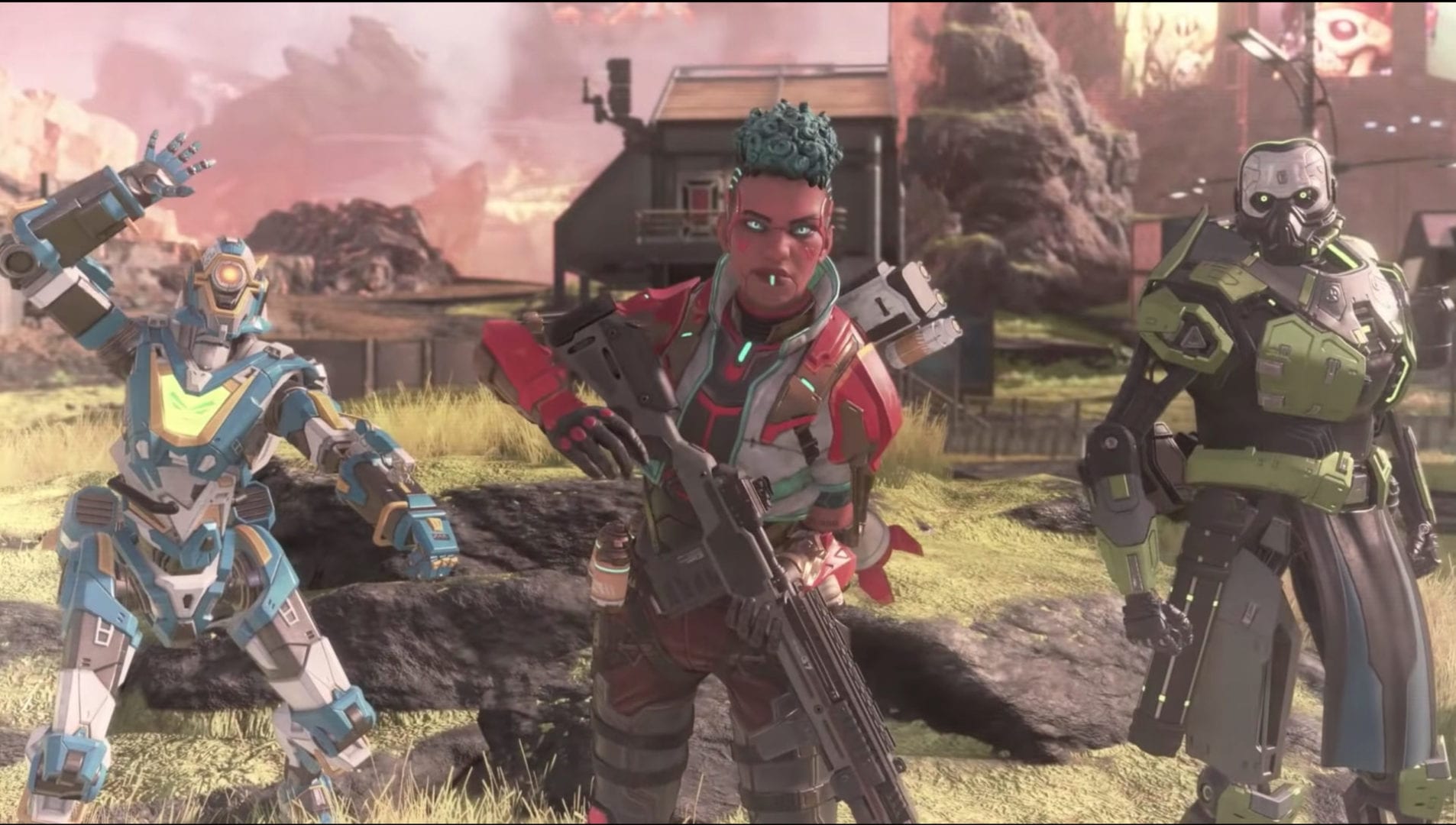 To all those players who’ve lost one-on-one gunfights against Gibraltar in Season 4, this one’s for you. The jokes on Reddit have finally reached the dev team, so the upcoming Apex Legends patch will include a Gibraltar nerf, Heirloom crafting, and inventory changes.

Respawn just put out a dev stream detailing upcoming Season 4 adjustments since the System Override Collection Event is on its way. The Apex Legends Season 4 official patch notes will be released tomorrow, so for now, we’ll have to make do.

First things first, a few buffs and nerfs were discussed in the stream. The health on Gibraltar’s gun shield will go from 75 down to 50 in order to make 1v1 situations more fair, and Bloodhound will now be able to scan three times farther than before.

To balance the scan buff, Bloodhound now takes twice as long to activate it, so it’ll be harder to use in the middle of gunfights. Speaking of scanning, Crypto’s adjustment will cause his primaries to be auto-reloaded whenever he sends out his drone.

The other gameplay changes made have to do with player inventory. The inventory will now start off with 10 spaces, but stacks of ammo, shield items, grenades, and healing items will be reduced.

Shield cells and syringes will drop from six to four in a stack, while med kits and shield batteries go to two, and grenades to one. This was done to reduce grenade spam at the end of matches while providing more room to carry other items.

In terms of cosmetics, the devs have also been listening to players about the rarity of Heirlooms in the game. Once the patch goes live, there’ll be a total of five Heirlooms in Apex Legends, each with a one in 500 chance of being obtained through Apex Packs.

They’re already ridiculously rare, but after the patch, players won’t have to switch mains just because they got a set for a character they don’t use. Players will receive Heirloom Shards instead of an actual set. Then, they’ll be able to use the shards to choose whichever Heirloom set they want.

To hear more details on everything mentioned above and more, you can check out the dev stream below:

Both the patch and the System Override event go live tomorrow, so if you’ve been taking a break from Apex, it might be time to make your return.