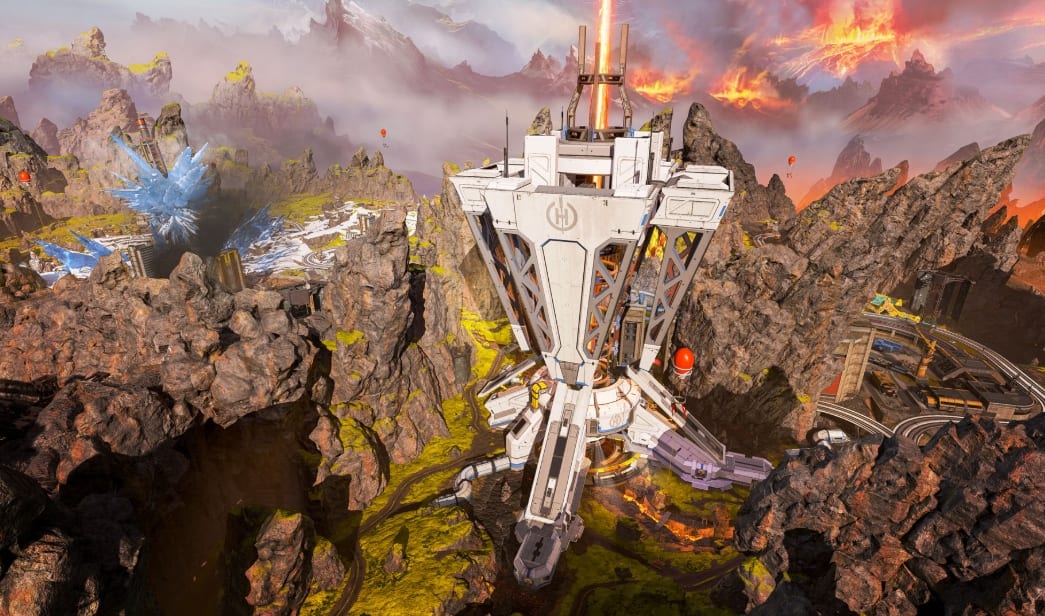 The previously announced Revenant joins the roster of playable characters with a unique set of abilities. Revenant can crouch walk faster and scale up wall higher, has a throwable device that deals damage and disables enemies’ abilities for 10 seconds, and his ultimate ability protects his team from death by warping to a totem instead of getting downed or killed.

The new weapon for Season 4 – Assimilation is the Sentinel, a bolt action sniper rifle with a limited amount of energy that has an alt-fire which deals massive damage to shields when it consumes a shield battery.

The World’s Edge map introduced last season gets a makeover for the update with the Planet Harvester setting now added to the map. The other new addition is Survey Camp, located between Epicenter and Skyhook, that contains racks guaranteed with weapons.

The sprawling Capitol City has also been split into two zones by a fissure. Respawn explained the new map changes in a recent blog post.

Alongside a new battle pass, players can earn an anniversary gift celebrating the first year of Apex Legends by logging in between today and Feb. 11. The gift contains a weapon charm, badge, and 10,000 XP for the first match of the day each day during that period.

Check out the full Apex Legends patch notes for changes to weapons, a few quality of life tweaks, bug fixes, and more.