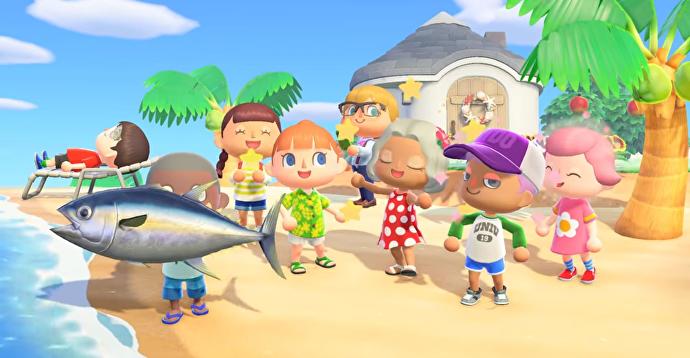 Animal Crossing: New Horizons may have only been officially out in the wild for less than a week, but Nintendo has today just dropped the 1.1.1 patch that fixes the item duplication glitch that’s been doing the rounds the past few days.

For those unaware, the item duplication glitch involved two players, and require one to rotate an item, while the other tried to pick it up at the same time. Doing so would see the item rotate, but the second player also have the item in their inventory.

This essentially gave players a quick and easy way to make a ton of Bells, especially if duplicating rare and expensive bugs or fish like Tarantulas, Coelacanths, or Sharks.

With the release of Animal Crossing: New Horizons’ 1.1.1 patch, players will no longer be able to make use of this duplication glitch. You can’t avoid doing the update to continue making use of the glitch, as you’ll need to download the 1.1.1 update in order to play either local or online multiplayer in the game.

Outside of this one fix, the patch doesn’t appear to have added or made any other changes to Animal Crossing: New Horizons. That being said, we do know that Nintendo will be releasing updates in the future to bring festive events to the game.