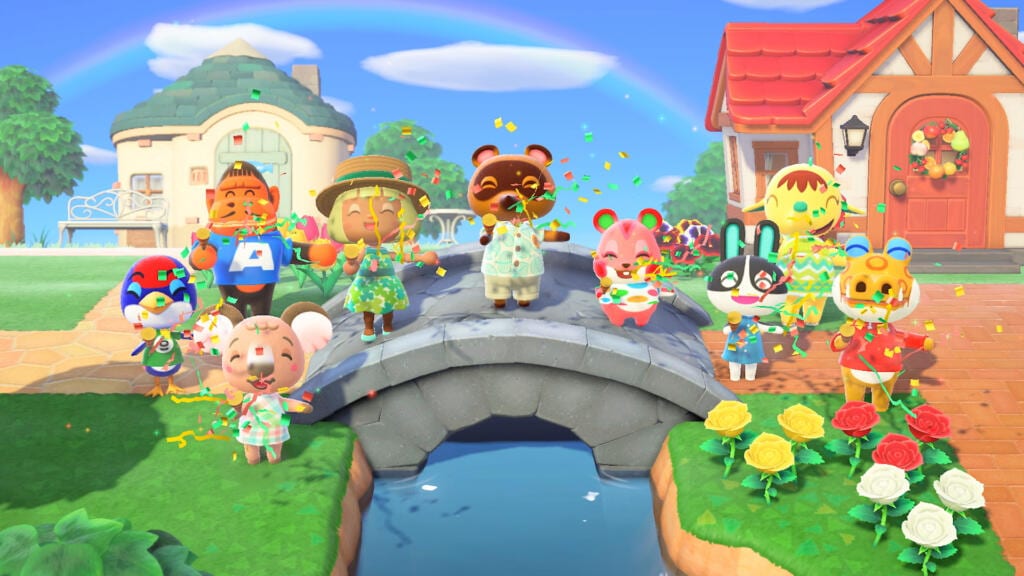 Since 2019, and even the inception of the Nintendo Switch console, Animal Crossing: New Horizons has been one of the most eagerly anticipated games for the Switch library. The game is finally out now, and it’s certainly lived up to both fan and critic expectations.

Nintendo has just released a new accolades trailer for the game, showing off all the high scores and praise it’s gotten since the official launch last Friday. You can check out the short trailer embedded down below:

Animal Crossing: New Horizons is a follow-up to New Leaf, which was released for the Nintendo 3DS a few years ago. It features quite the substantial visual upgrade as expected, and allows players to build a new life and home on a beautiful deserted island. From what we’ve played so far, it’s certainly served its purpose as a fantastic getaway/vacation.

We’ll have our own official review up later this week. Animal Crossing: New Horizons is now available exclusively on the Nintendo Switch.