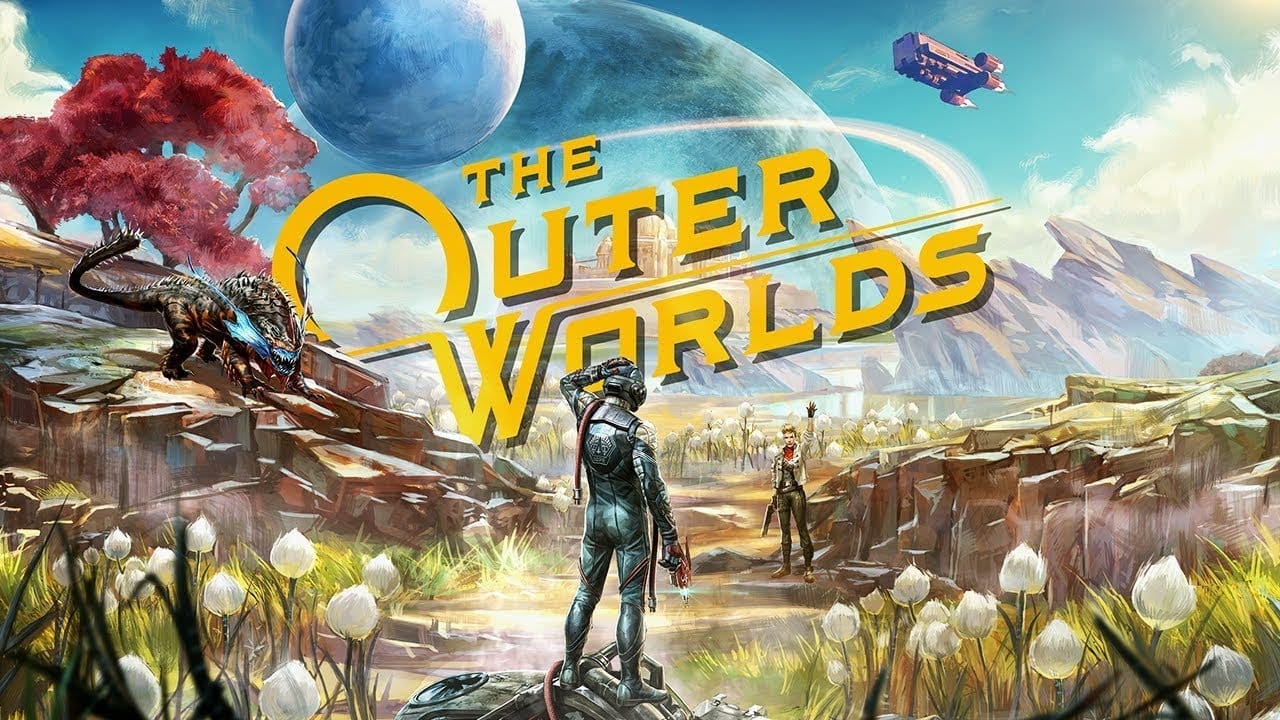 Publisher Private Division announced today that the Switch port of Obsidian’s RPG The Outer Worlds is delayed further into 2020 to no concrete release date. However, the good news is that the game, which original was going to be download only, will now be getting a cartridge release as well.

The delay is made under unfortunate circumstances, as the team that is working on the port, Virtuos, has closed down their office in Singapore due to the onset of the coronavirus.

As scary as the situation may be, Private Division assures us that the team is alright.

The Switch port was originally going to be released as a physical copy with a download code inside or off of the eshop, so the news of a physical cartridge is really exciting.

If you haven’t played The Outer Worlds yet, now is an excellent time to play one of 2019’s best games, landing at number 3 on Twinfinite’s best of 2019 list. Why not give it a shot on Switch? That way you and the crew of the Unreliable can save the galaxy anywhere you want.

The Switch port of The Outer Worlds joins the long (and ever-growing) list of games being delayed into later 2020 and beyond. The line-up of delayed games that The Outer Worlds now joins includes Cyberpunk 2077, Final Fantasy 7 Remake, Dying Light 2, and even Marvel’s Iron Man VR.