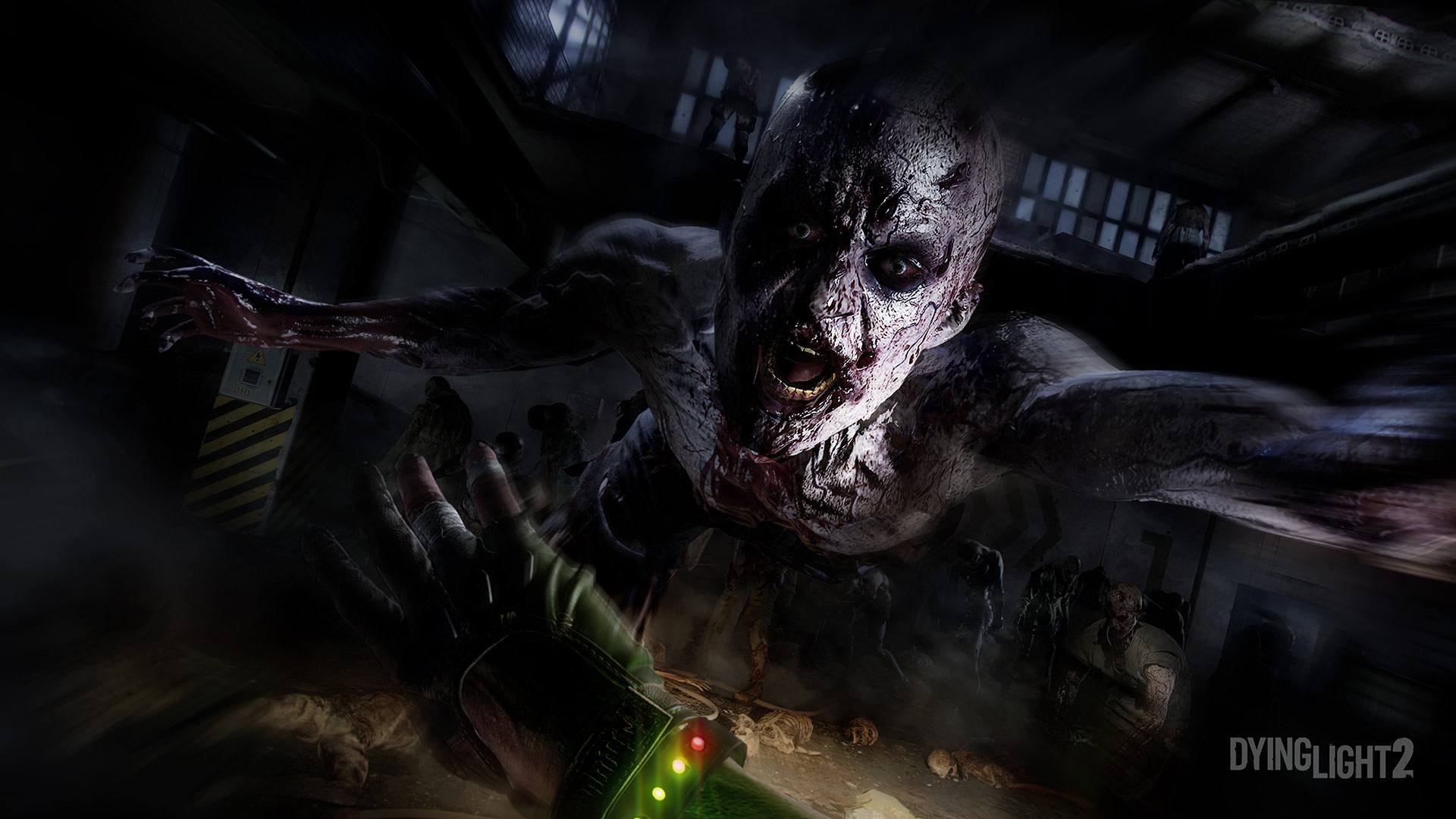 Geez, another one bites the dust as the 2020 delays continue come in bunches, hard, and heavy. This time around it’s Dying Light 2, which was due out this spring at some point, but has been delayed to an undisclosed launch window according to Techland Games.

According to the letter, they need more time to fulfill their vision and presumably an update on when fans can expect Dying Light 2 will be shared in the coming months.

There have been a string of high profile delays recently with Final Fantasy VII Remake, Marvel’s Avengers and Cyberpunk 2077 all getting pushed back from their original launch day recently. Our editor Chris Jecks is starting to look like a prophet now.

At least in all those cases though we learned when the new date would be. With Dying Light 2 though, there’s no word. It sounds like we’re going to have to wait at least two months or so for an update and from there we’ll see if it at least makes it in time for the 2020 holiday season.