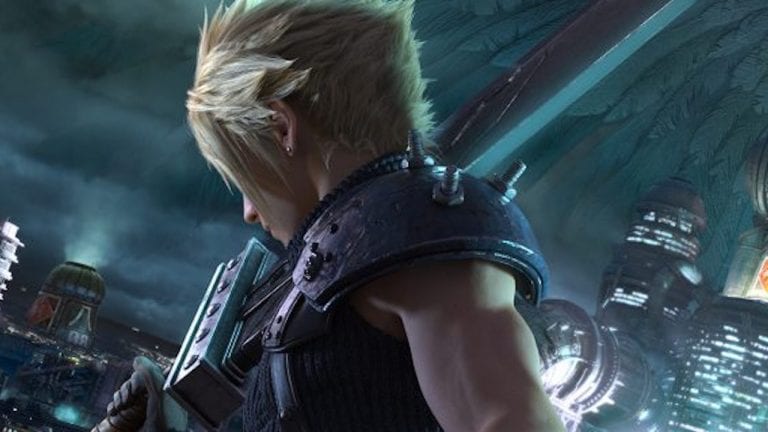 Final Fantasy fans have been eager to indulge in Final Fantasy VII Remake with all the updated graphics and extra features the game had to offer since last year.

However, Kitase-san said that the production team at Square Enix had made the difficult decision to postpone the release of the game in order to enhance its quality and make sure that it falls in line with their vision.

“We are making this tough decision in order to give ourselves a few extra weeks to apply final polish to the game and deliver you with the best possible experience,” Kitase-san said in the statement. “I, on behalf of the whole team, want to apologize to everyone, as I know this means waiting for the game just a little bit longer.”

It’s disappointing to see the remake of the most popular game in the Final Fantasy series get delayed for another month, but we must respect Square Enix’s decision.

As Shigeru Miyamoto says, “A delayed game is eventually good, but a rushed game is forever bad.”