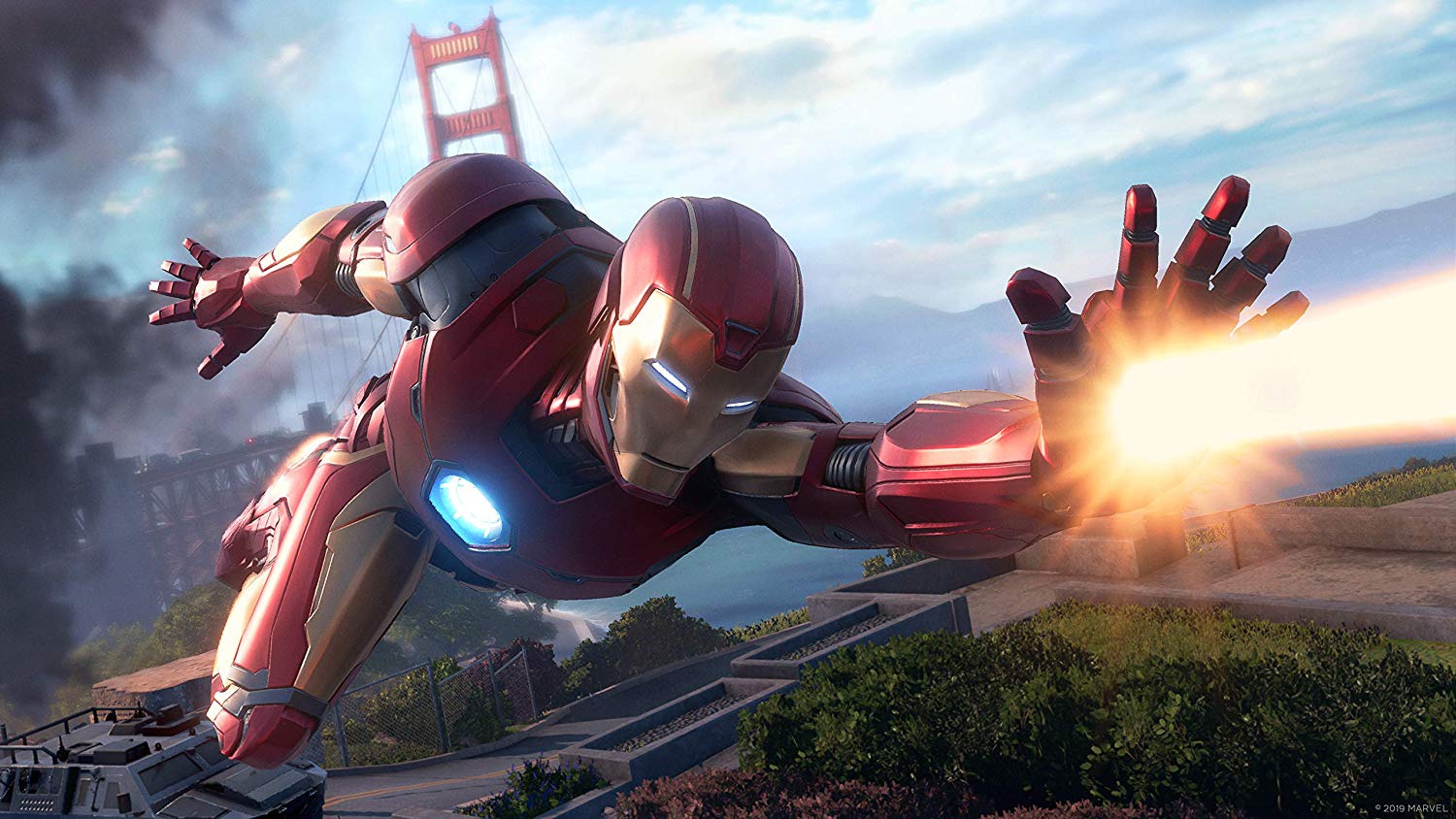 Today, the development team behind Marvel’s Iron Man VR, Camouflaj, has announced that the upcoming PSVR exclusive title has been delayed from its Feb. 28 release date to May 15, 2020. The news was revealed via a Tweet from the devs themselves:

In order to deliver on our vision and meet the high expectations of our amazing community, we’ve made the difficult decision to move Marvel’s Iron Man VR to a May 15, 2020 release. We truly appreciate your patience and understanding. You’ll be hearing from us again soon!

For those that are unaware of what this game is, it’s a VR title that has players thrown into the shoes of one Tony Stark, playboy millionaire. You’ll be able to fly around the city of New York, shooting down bad guys, and doing other things that Iron Man does.

Marvel’s Iron Man VR will cost $39.99 and will be exclusive to the PSVR headset. The game will require two PS Move controllers to play, which retail for $99.99

If you missed the latest story trailer that was put out in October, you can watch it down below:

This isn’t the first big game to get a delay this week; Square Enix announced that Final Fantasy VII Remake would be pushed back a month into April and also, Marvel’s Avengers is being moved from May to September.

Yesterday, CD Projekt Red released a statement regarding the development of Cyberpunk 2077 and that it would also be released Sept. 17, instead of its original release date of April 16.