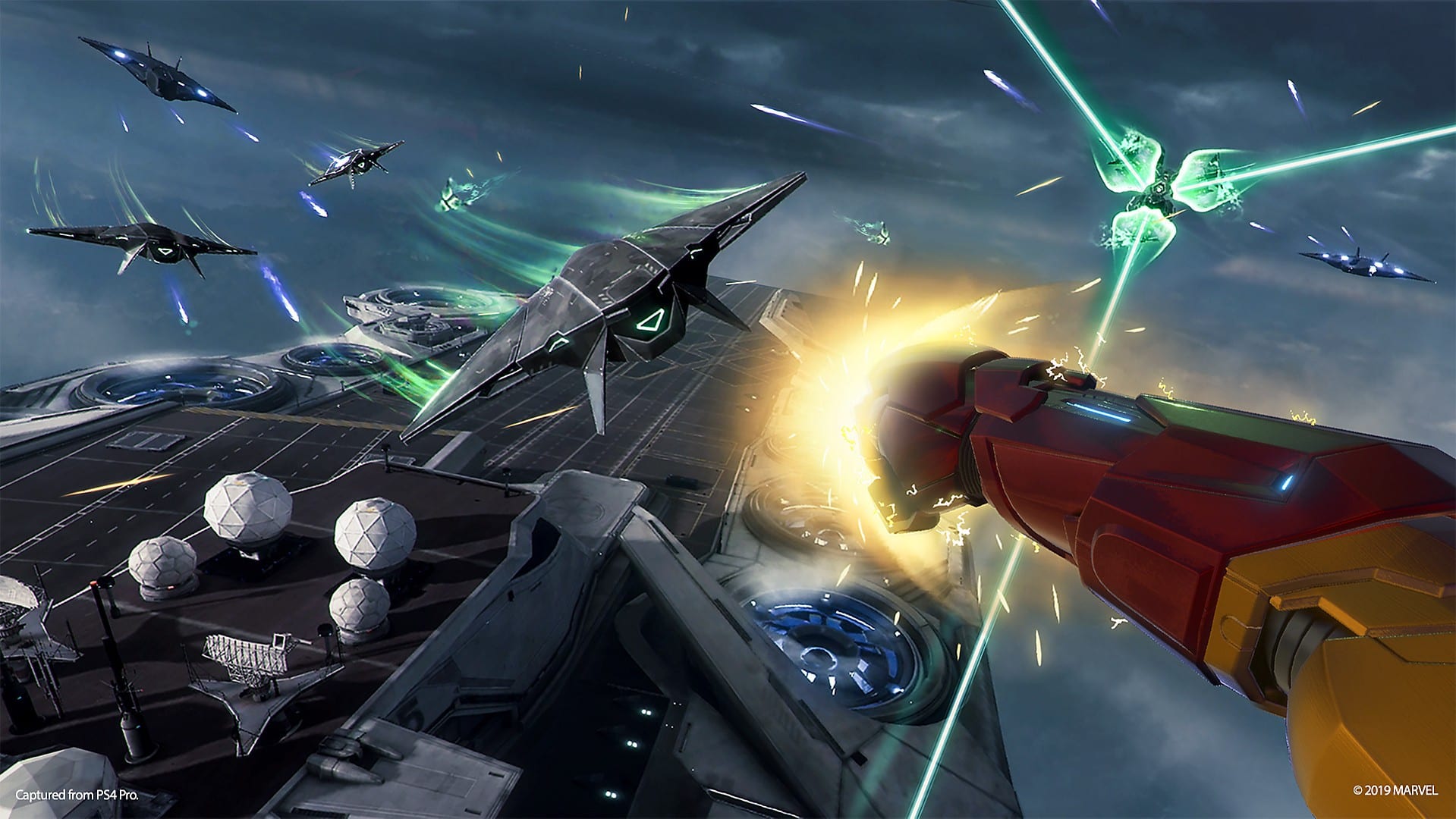 Marvel’s Iron Man VR finally has a release date, along with an exciting new trailer as part of the Marvel Games panel at New York Comic Con. You’ll be able to play as the genius, playboy, billionaire, and philanthropist in February.

The trailer sees Tony Stark confront Ghost, an extremist activist who aims to make him pay for his history of selling weapons of mass destruction by turning them against him.

Seen through Iron Man’s eyes, the trailer shows him fly through New York City and his own estate, downing baddies while cracking jokes.

PlayStation included a brief premise for the game’s story in the trailer’s description:

“Tony Stark has retired from making weapons and instead creates technology used to battle evil as Iron Man. After several years as a world-famous Super Hero, Tony is attacked by the mysterious Ghost, a hacker and anti-corporate activist who repurposes old Stark Industries weapons. In her efforts to topple his empire, Ghost attacks Stark’s corporate locations around the world, leading to ever-escalating stakes and a final showdown.”

For more coverage of New York Comic Con’s Marvel Games panel, check out the new trailer for Kamala Khan in Marvel’s Avengers, our hands-on preview of the game, and more info about Kamala Khan’s role in the game.