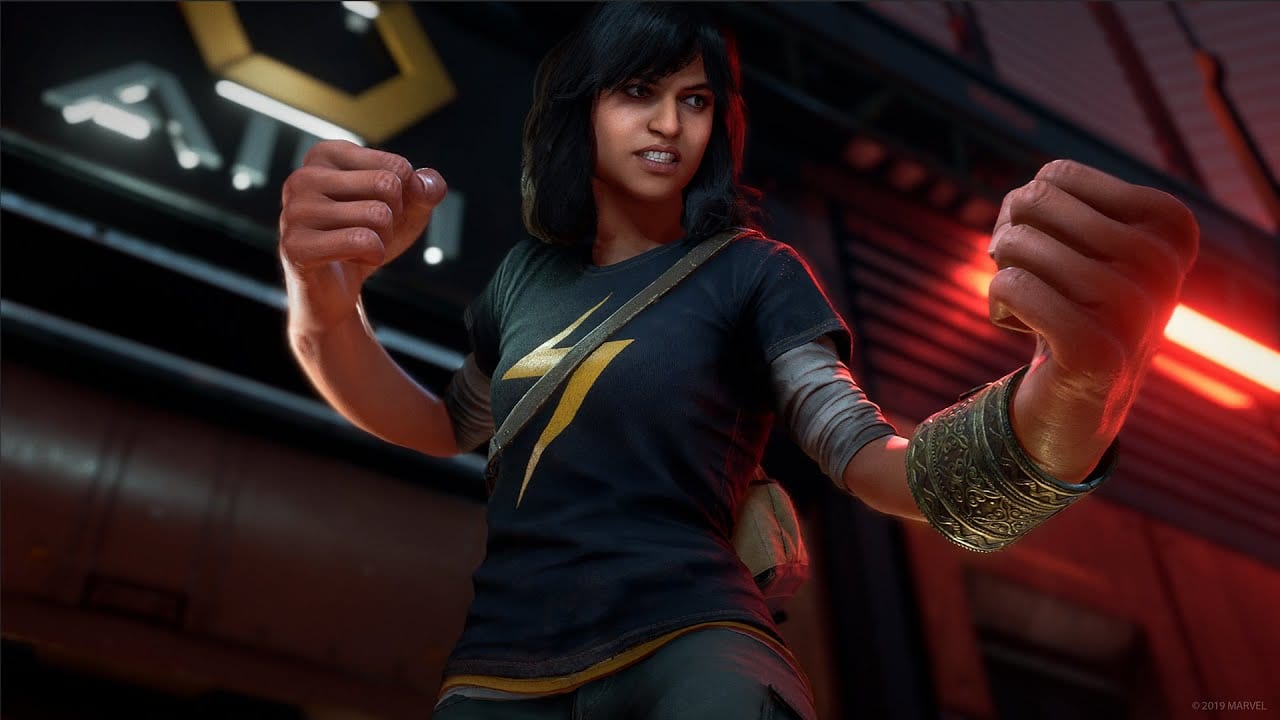 The trailer reveals another character who will appear in the game and it’s Kamala Khan, also known as Ms. Marvel.

The video also showcases plenty more familiar faces and a lot of cinematics. There is also a tiny bit of gameplay, even if the majority of the trailer is made by cutscenes.

You can check it out for yourself below, and take a look at Kamala Khan’s iconic powers.

If you’re unfamiliar with the game, it’s an action-adventure title published by Square Enix and developed by Crystal Dynamics and Eidos Montréal  with the help of Crystal Northwest and Nixxes Software.

It can be plyed both offline in single-player or online in co-op with up to four players taking on the roles of favorite heroes among the Avengers.

If you’d like to learn more about Marvel’s Avengers, you can check out our recent interview with creative director Shaun Escayg and lead combat designer, Vince Napoli.