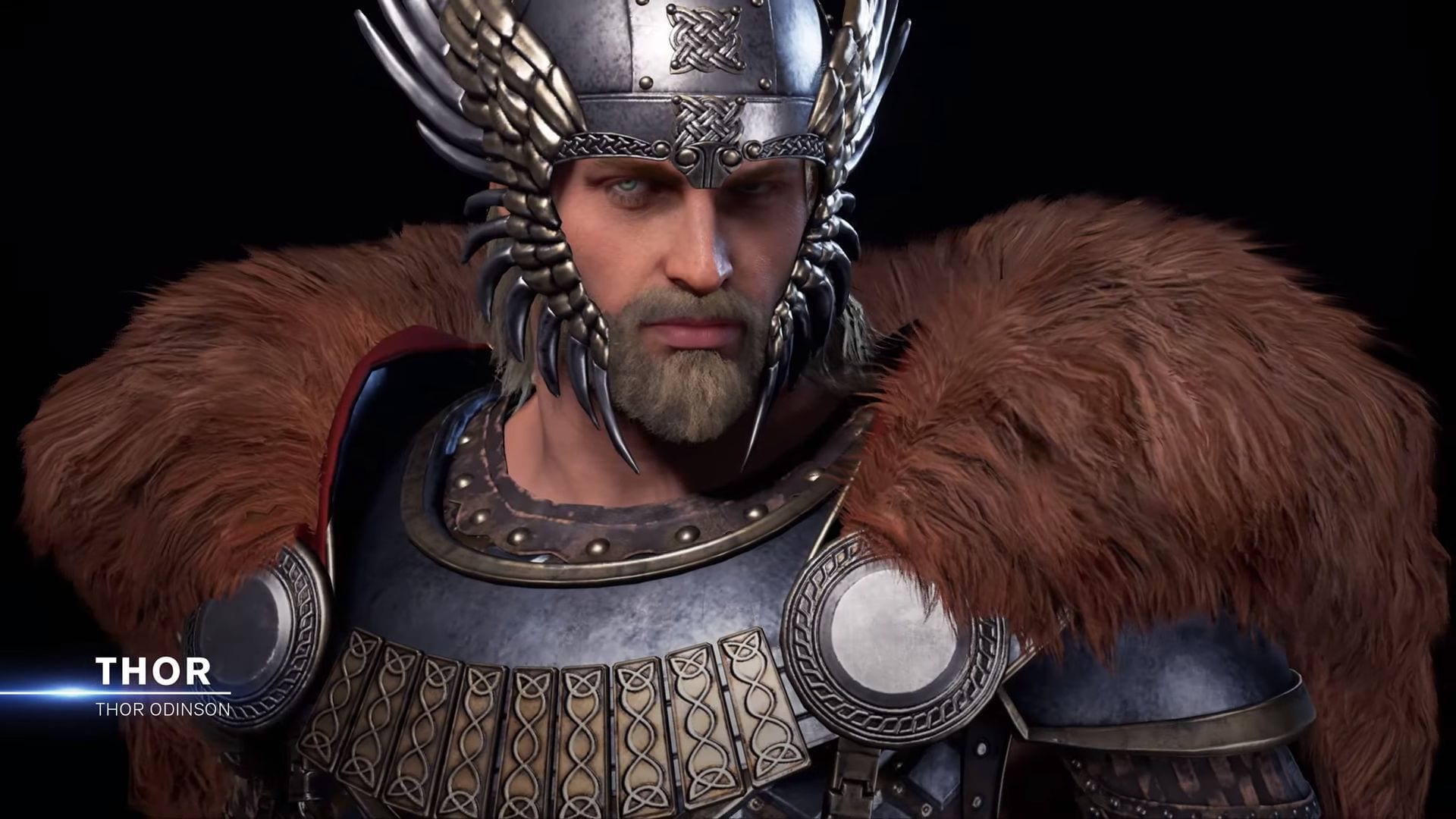 Today marks the beginning of New York Comic Con, and some Marvel’s Avengers news is to be expected. Marvel itself delivered with a new trailer.

The trailer is actually a look at one of the alternate outfits unlockable in the game.

To be more specific it’s for Thor, and it’s a King Thor armor inspired by issue 50 of the 1988 series dedicated to the Asgardian hero, released in 2011.

You can check out the trailer below and see if you enjoy the outfit. Personally, I think it’s quite coool.

The game is an action-adventure title published by Square Enix and developed by Crystal Dynamics and Eidos Montréal  with the help of Crystal Northwest and Nixxes Software.

It can be plyed both offline in single-player or online in co-op with up to four players taking on the roles of favorite heroes among the Avengers.

If you’d like to learn more about Marvel’s Avengers, you can check out our recent interview with creative director Shaun Escayg and lead combat designer, Vince Napoli.

You can also enjoy the debut trailer and another one featuring Hank Pym.