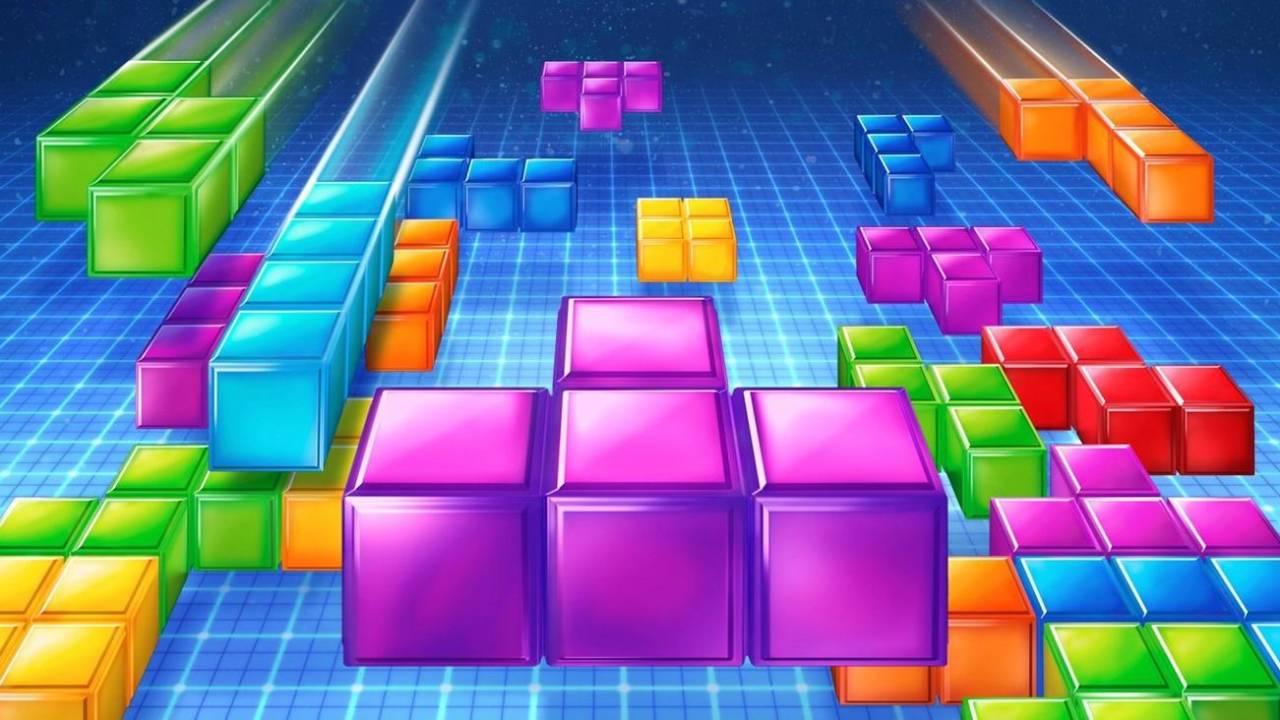 I feel like Stardew Valley already has so much going for it as a farming simulator; you can date your neighbors, have kids, get married, fish, cook, and you can also use flute blocks to create some iconic musical masterpieces in your spare time while you wait for those tomatoes to grow.

JesseFreakinD posted to the Stardew Valley subreddit today, showing folks a video of them creating the unforgettable Tetris theme song by just using a couple of these music blocks. You can change the pitch of them by tapping on them so anyone can basically make any sort of song in-game.

He titled the video as “Back with another! This time…Tetris!!,” which led me to the question: What else has this person created? So, I went to their account and found that they’ve uploaded another musical-themed video about 10 months ago and it was the theme song from The Office!

You can watch that one below and make sure to show some love and upvote both of these –they’re so well done!

If you’ve created any cool Flute Block songs in Stardew Valley, feel free to share with us down in the comments below!

In other Stardew Valley-related news, the developer has announced that the farming sim has managed to sell over 10 million copies since the game launched back in 2016.