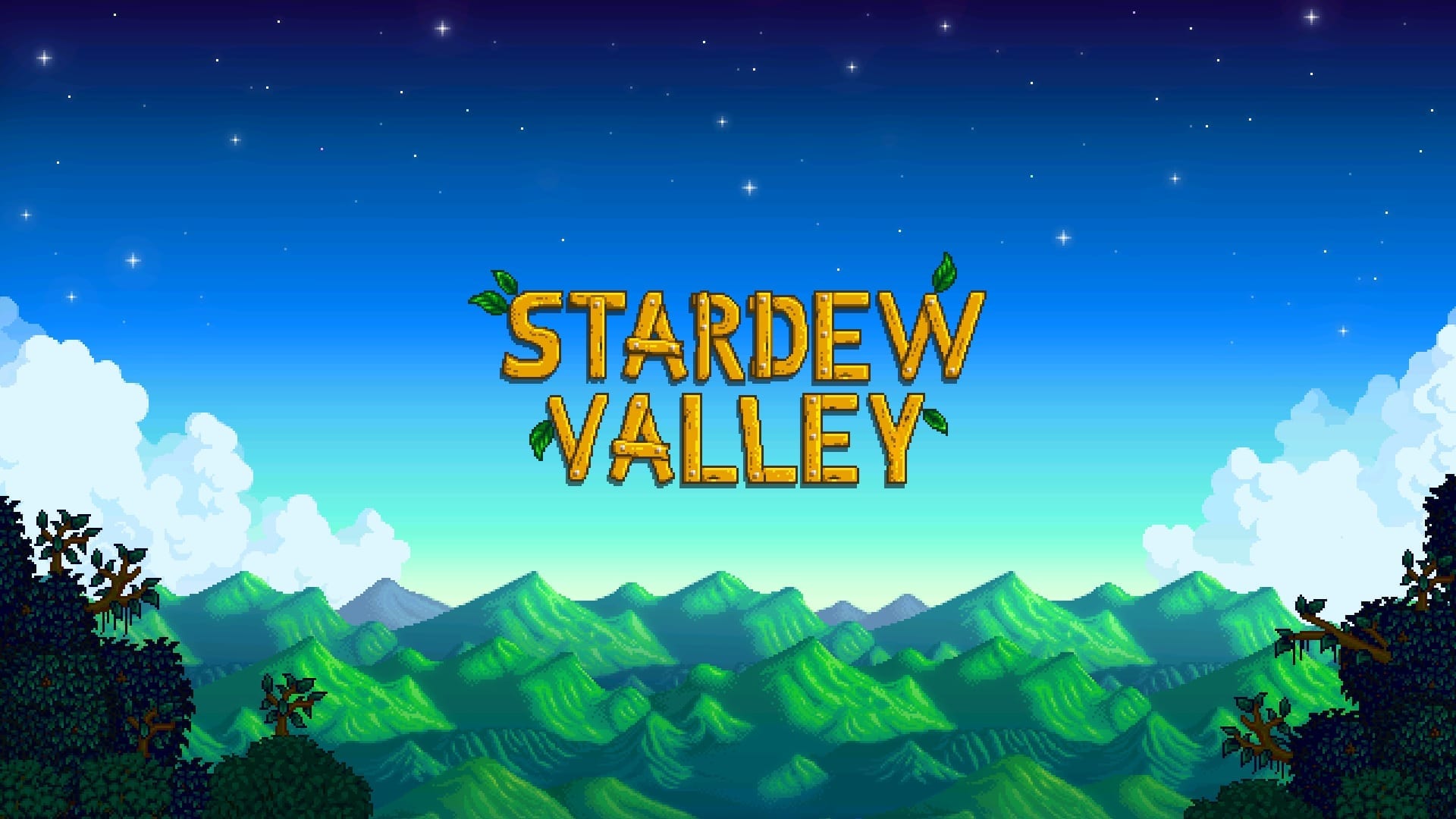 The news originally comes by way of an updated fact sheet listed on the game’s website, which was first spotted by Dualshockers. The outlet noted that the number had jumped from 6 to 10 million in the space of just six months.

Twinfinite has since reached out to developer Concerned Ape for confirmation of the numbers and received the following reply from studio lead Eric Barone:

“Yes, I can confirm that this is true. The apparent jump was simply a lack of updating the number for a while, but in reality, it’s been a steady climb.

I’m very grateful to the players and the Stardew Valley community for making this possible!”

So there you have it — Stardew Valley’s availability across so many platforms –consoles, PC, and mobile– has seen its numbers steadily increase since its 2016 launch, adding up to a very impressive total.

In related news, Stardew Valley’s Update 1.4 released back in December for console players and added a wealth of new content and improvements to the game. Also, if you’re a PC player then do remember that we’ve got a monthly round-up of Stardew Valley mods worth checking out.