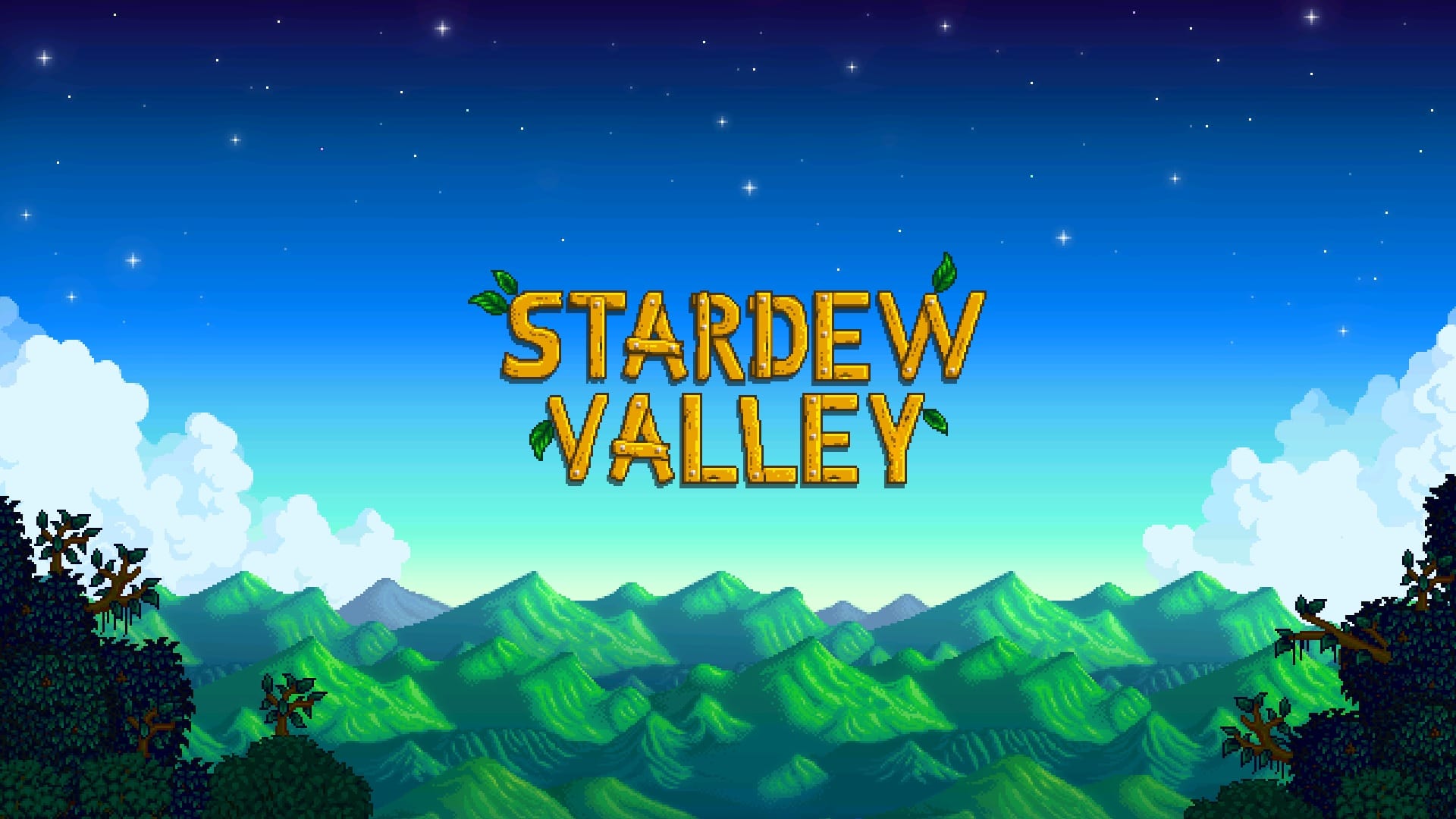 Christmas has come early for Stardew Valley console players in the shape of the enormous Update 1.4, which both adds new content and features as well as a host of handy bug fixes. The update already launched on PC back in November and follows on from Update 1.3.

The full changelog can be viewed over on the game’s website as it’s far too lengthy to list here. Some highlights that caught our eye though, include the ability to breed fish, loads of new hairstyles and clothing options, different buildings, and interior decorations.

Elsewhere in the update, there are changes to multiplayer content and functionality, too, as well as a host of quality of live improvements, better controller support, and balancing changes.

If you’re still early in the game I wouldn’t necessarily suggest scanning through the changelog too thoroughly since there are some potential story spoilers.

Stardew Valley is available on PS4, Xbox One, Nintendo Switch, and PC. You can read more about Twinfinite’s thoughts on Stardew Valley’s free post-launch content support here, and if you’re interested in mods then we do a monthly round-up of the best Stardew Valley mods.