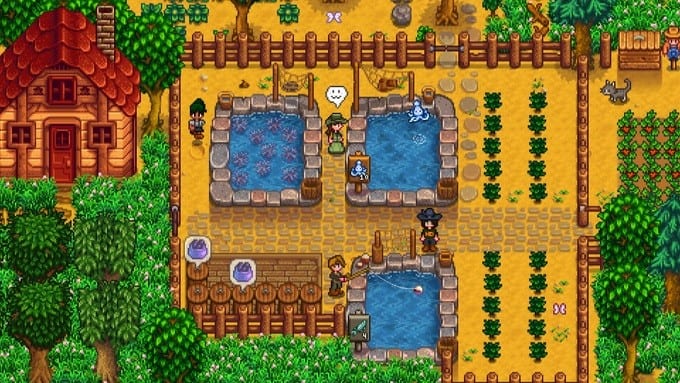 The 1.4 update for Stardew Valley went live earlier this week for Steam and GOG on PC, bringing a huge list of new content and quality of life features.

While the 1.4 update is now out for the PC, Mac, and Linux versions, developer ConcernedApe said in a blog post that console and mobile platforms will receive it “soon.”

The Xbox One version finally received the 1.3 update earlier this month, bringing update parity with all other versions except for the PlayStation Vita.

The Stardew Valley update also contains a massive change log with other smaller changes such as: