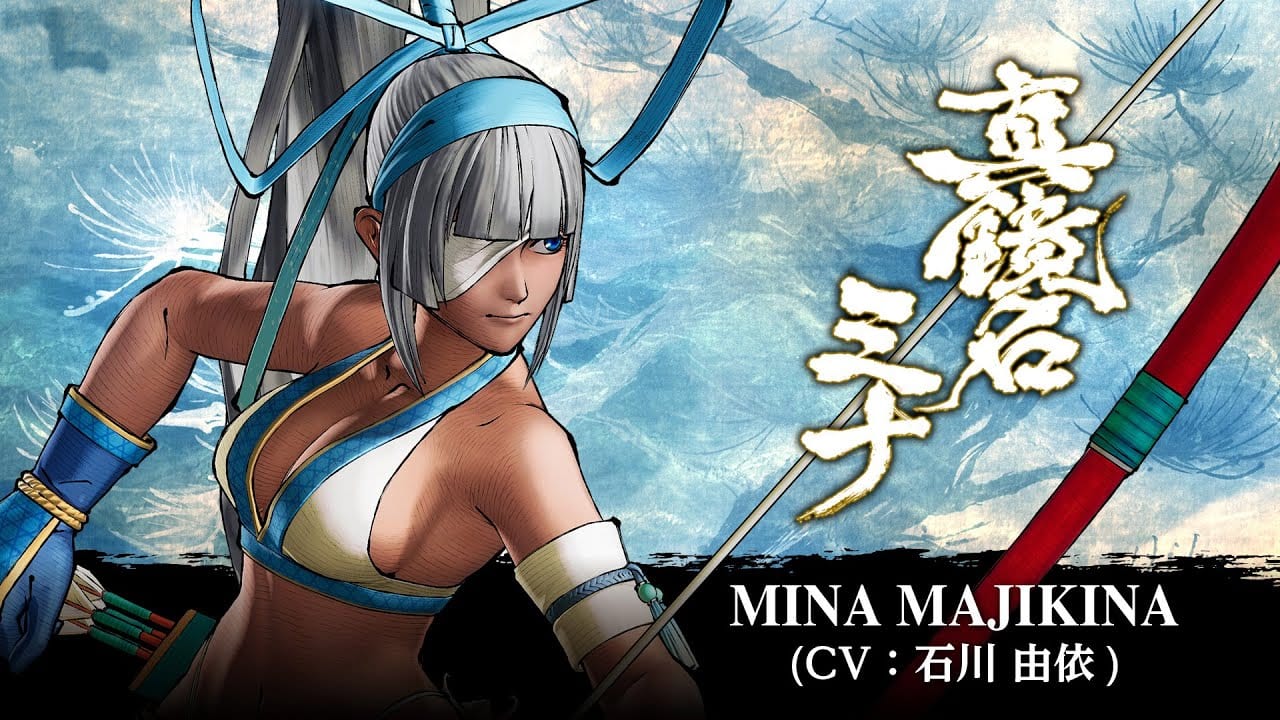 Today SNK announced the release date of the first new character coming to Samurai Shodown as part of the second season pass.

The new character is Mina Majkina, who was initially revealed at EVO 2019.

She will be released in the west next week, on February 26.

You can watch her trailer below, and see her in action with bow and arrows, on top of her flashy moves.

We already know that two more characters coming with the second season pass will be fan-favorite Iroha and Sogetsu Kazama.

The full lineup for the season pass is actially four characters, but the fourth is still wrapped in mystery. We’ll have to wait and see.

The game is currently available for PS4, Xbox One, and Google Stadia. The Switch version is already out in Japan and will be released in the west on February 25. The game is also coming to PC at some point.

If you want to learn more, you can also enjoy our recent interview with producer Yasuyuki Oda, who shared more details about the future of the game.