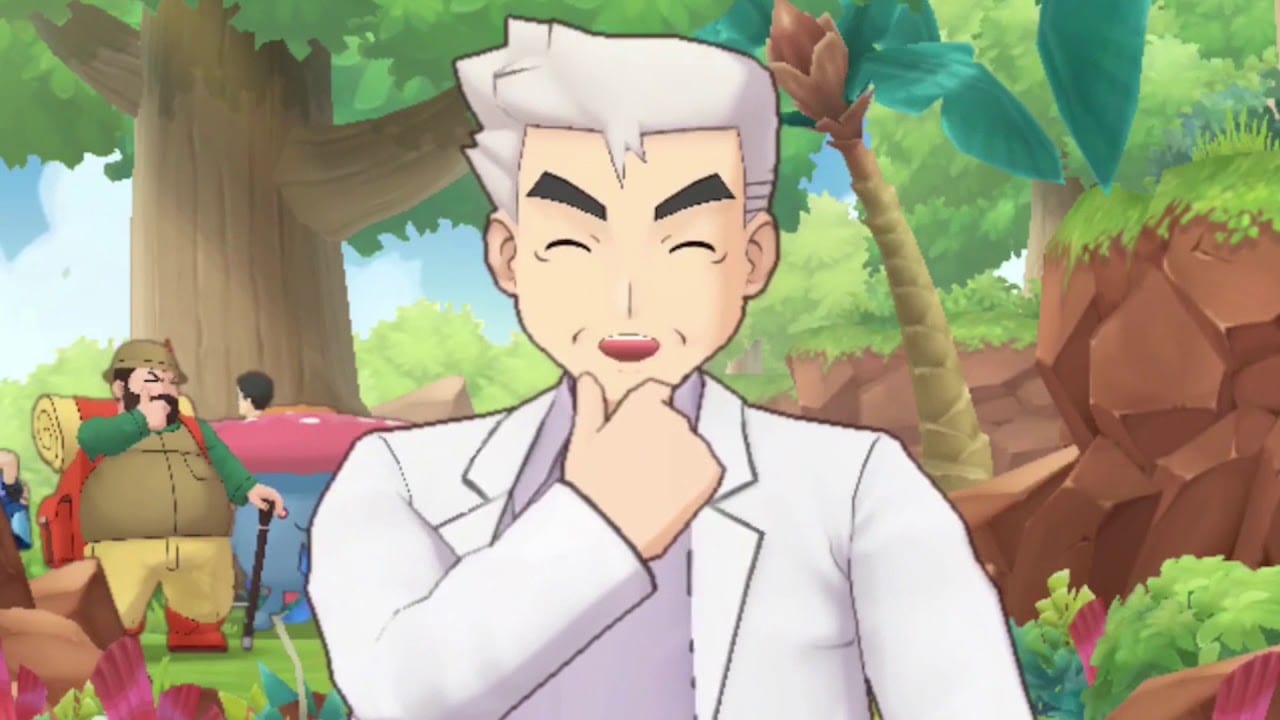 There are some things that just don’t happen in Pokemon. Magikarp doesn’t learn useful moves, Ash never grows up, and Professor Oak never battles in any of the games. Well, that last one will no longer be true, as Professor Oak and Mew are joining Pokemon Masters as a sync pair.

Professor Oak and Mew will be gifted to all players who have logged in and completed the game’s tutorial before Mar. 16 at 6:59AM GMT. In order to upgrade the pair, you’ll first have to complete up to chapter 2 of the game’s story. Then, “Professor Oak & Mew Special Missions” will become available.

Players can also complete Professor Oak and Mew’s “Sync Pair Story” in order to find out how and why the professor has partnered with Mew. The story even features appearances from Red, Blue, and Agatha, just in case you needed more reasons to go through it.

If the Professor Oak and Mew sync pair isn’t enough, Pokemon Masters will also be adding Steven Stone and Metagross to the game today alongside a new Hoenn-focused in-game story.

Now that the recent tease from the Pokemon YouTube channel has turned out to be true, they’ve released another trailer to officially announce Professor Oak’s arrival in Pokemon Masters. Check out the nostalgia-filled trailer below:

Pokemon Masters surpassed 20 million downloads not too long ago, so they’re bound to continue adding even more sync pairs to keep up with users’ expectations. Are there any more characters or Pokemon you’d like to see make it into the game? Let us know below!